Things may be getting so bad for Apple in India, it has kicked off a deal which lets folks ‘rent’ any model of the iPhone for two weeks. Well, it doesn’t actually say ‘rent,’ but you can take the smartphone out for a spin and then return it for a refund minus Rs 1000 as restocking fees.

So you could technically call it ‘renting an iPhone.’ Just yesterday, we reported about the Rs 40000 trade-in offer Apple is baiting MacBook buyers with. It looks like the tech giant finally thinks India is a market in which it really wants to make its presence felt. 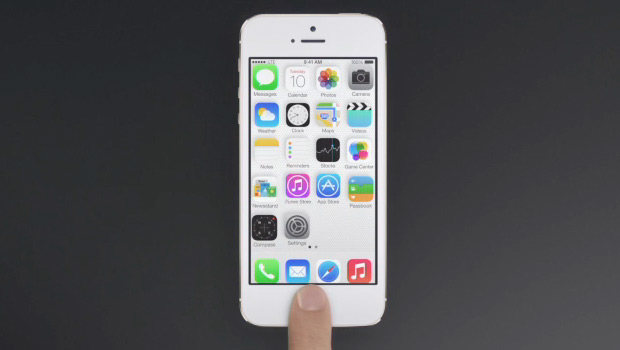 The revamped advertising efforts for the iPhone come soon after an IDC report which notes that India was one of the fastest growing countries in terms of smartphone adoption in 2013. It has a lot to do with the fact that the price difference between feature phones and smartphones are getting awfully blurred.

Samsung and then Micromax were at the top two spots with regards to the Indian mobile market share in the fourth quarter of 2013. Apple will not be able to compete with either if pricing is the only thing taken into account. But it has a chance to throw Samsung a few hard punches in the high end device market. 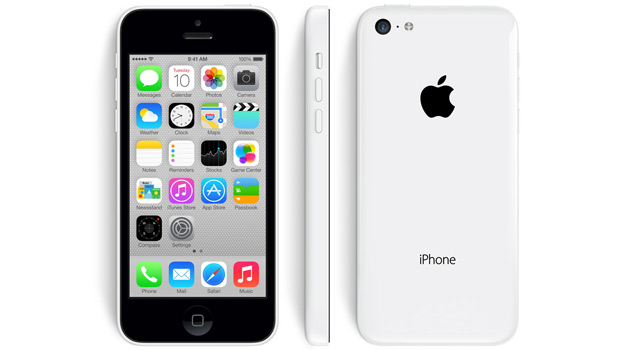 The deal is available on any model of the iPhone including the 5S, 5C, 5, 4S and 4 through Apple Premium Reseller stores. You won’t be able to walk away with the handset for free. You will have to pay the full price for the phone you want and then return it within two weeks in order to avail of a refund.

Customers won’t be able to combine it with any EMI, buy-back, cash-back or similar scheme. Once the trial period of 14 days is over, the iOS device and accompanying accessories must be returned without any scuffs or scratches on them. It’s a good way to get Android users to try out the iPhone and fall for it.

Or find out how rubbish it is in comparison. It’s a matter of opinion. An Apple Premium Reseller we spoke to said that interest in the scheme is pretty high with 20 to 25 inquiries pouring in everyday since it was announced.