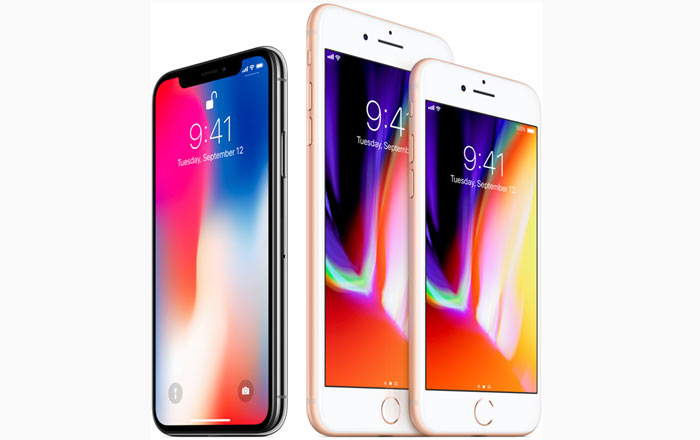 Apple’s gone ahead and raised prices for nearly all its iPhone models on the heels of an import tax hike from 10% to 15%. It’s an unfortunate development given how expensive the handsets already are in the country.

The government reportedly decided to raise the import tax to encourage companies to join the Make In India brigade. Apple’s already part of that, but it currently only produces the iPhone SE in the country. It’s the only device which has been spared from the spike in costs, starting at the same Rs 26000 rate for its 32GB variant.

Finally, the 32GB iPhone 6 has leaped from Rs 29500 to Rs 30780, a Rs 1280 increase. It remains to be seen how much of an impact these revised rates will have on Apple. Most of its products are sold at significant discounts online, but buyers may still feel the pinch if they have to pay more than they would have before the tax hike.