Apple to improve Touch ID design, bring it to all upcoming iOS devices

A new report has surfaced stating that Apple plans to expand its Touch ID fingerprint sensor which is currently limited to the iPhone 5S, to all of its future iOS-powered devices. This basically means that we could see the feature on both upcoming iPhone models instead of just the flagship phone. Also, the refreshed 9.7-inch and 7.9-inch slates will also be treated to the sensor.

9To5Mac is reporting this information based on a report published by KGI research. The information provided estimates that shipments for the Touch ID will improve by 233% in 2014 and Apple also plans to improve the design in order to make the sensor more durable by utilizing tin. Now while the report states that the feature will be present on all 2014 iOS devices, there’s no word on whether the upcoming iPod touch will be given the same treatment. 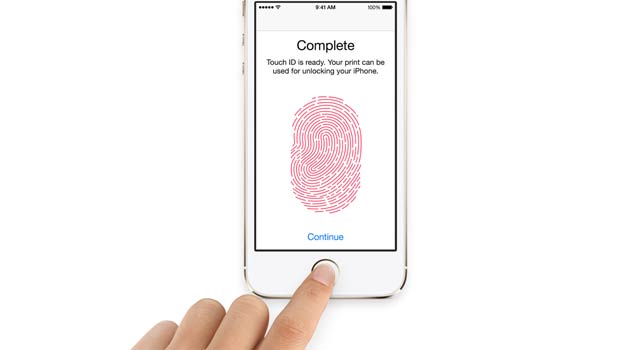 Or this could indicate that there isn’t going to be a refresher for the company’s super-slim touch series. The upcoming iPhones are said to be larger than the current ones. The flagship phone will reportedly have a 4.7-inch display, while the second model will fall in the phablet category featuring a 5.5-inch panel.

The resolution employed here should be 1704 x 960 pixels and the company will throw in its latest Apple A8 SOC. Apart from the usual 9.7-inch and 7.9-inch iPads, a third model could also go official. Reports have surfaced stating that a 12.9-inch slate is under testing and it could come with a 2K or 4K panel and the usual 4:3 aspect ratio.

The Touch ID sensor on the upcoming iPhones and iPads is a feasible strategy. Still, we’d recommend taking this information with a pinch of salt.