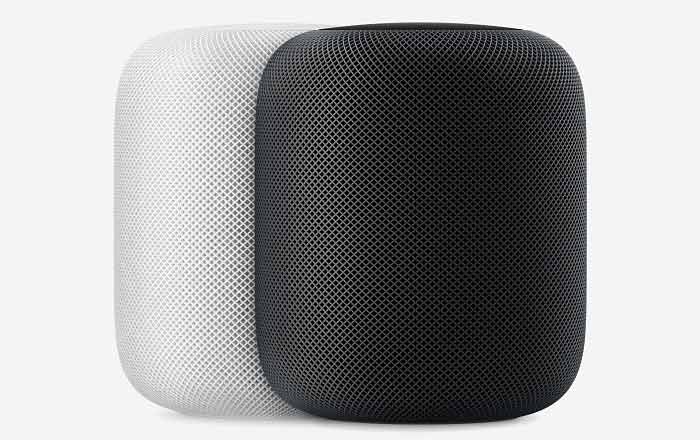 The HomePod is finally here, hitting Apple Store outlets and third-party retailers across the US, the UK, and Australia. France and Germany are set to get it next in the spring, with other countries to follow.

Apple has been marketing the $349 HomePod as the ultimate smart speaker for audio. Reviews for the most part have backed up this claim, with many stating that it’s superior to the sound quality offered by the Amazon Echo, Sonos One, and Google Home.

However, the same reviews point out that Siri is nowhere near as intelligent as Alexa and the Google Assistant. There’s a bit of a walled garden surrounding the speaker as it only streams songs from Apple Music or the owner’s purchased iTunes and iTunes Match tracks upon request. There’s no support for rival platforms like Spotify and Google Play.

Also Read: US man says his AirPods caught fire in his ear

This makes the HomePod ideal for someone who already has an Apple Music or iTunes Match subscription, but could be a major problem for people who don’t. Users can always stream songs from their iPhone’s Spotify app using AirPlay, but this is a workaround and not a straightforward solution.

Strangely enough, Apple doesn’t allow anyone to stream music over Bluetooth, in spite of the fact that the HomePod features Bluetooth 5.0 support. Other than the audio sources mentioned above, it can play Beats 1 Live Radio and Apple Podcasts. This rules out any Android phone making contact with it.

Android handsets are blocked from using the HomePod anyway, since the speaker requires an Apple device running iOS 11.2.4 or later to get started. Some might say this is a glaring issue, but the Apple Watch features the same limitations and has still done very well for itself in the smartwatch market.

Once again, you can buy the HomePod via Apple’s site or offline stores priced at $349.