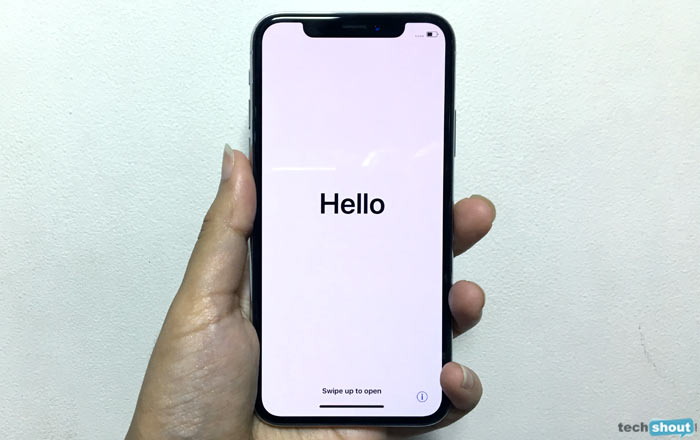 Apple and TRAI’s fight over spam calls and messages reached new heights last month when the latter threatened to ban all iPhones in India if the former didn’t let the government’s Do Not Disturb (DND) app into the App Store. Apple is reportedly considering legal action against this move, but it’s trying its hand at diplomacy first.

MediaNama got hold of a letter Apple sent to TRAI on the issue. It seems the company isn’t backing off from its initial stance, but it is willing to compromise. The document first talks about a new feature in iOS 12 which will allow developers to make an app extension that lets people report unwanted calls and messages as spam.

This way, when an iPhone user wants to report a particular call or SMS, they can just swipe left and tap on Report. They’ll have to enable a new ‘Unwanted Communication’ extension in Settings first. The problem here is that TRAI’s DND app requires access to call logs.

This clashes against Apple’s policy of stopping apps from transmitting a customer’s personally identifiable information and usage history to a third party automatically. A person has to specifically direct that action.

The letter goes on to cite the Supreme Court’s decision in the case of Justice K.S Puttaswamy (Retd.) v. Union of India and Ors, stating that the protection provided by iOS is supported by that decision. It’s now requesting TRAI to change the final regulations so that telecom providers aren’t forced to derecognize phones which don’t support TRAI apps.

The ball is in TRAI’s court now. The authority can either accept this compromise or go forward with its ban. Apple is releasing the final version of iOS 12 in September, so there’s still some time left before spam reporting goes live on iPhones.