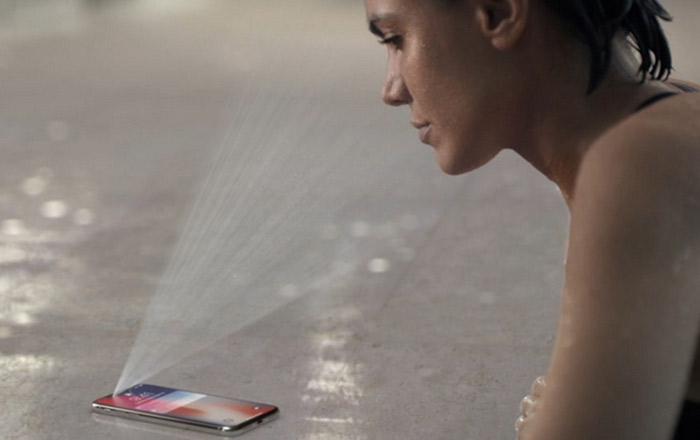 Apple’s hitting back at Bloomberg’s claims that it allowed the accuracy of Face ID to be dropped in order to speed up production of the iPhone X. The company’s calling the report completely false and reasserting its confidence in the new technology.

Most of Apple’s statement is its typical corporate-speak, talking up the iPhone X and praising Face ID. The company expects the latter to be the new gold standard for facial authentication, claiming its quality and accuracy hasn’t changed. The brand also stuck to its claims that there’s a 1 in a million probability of a random person fooling the scanner.

To recall, Bloomberg made two big assertions in its article. One was that Apple had lowered the specifications for Face ID so that it took less time to test completed modules and increased the number of usable parts. The other was that relaxing the specs lead to a decline in accuracy. The publication made it clear that it didn’t know how much the first affected the second.

Also Read: Sprint, Verizon, T-Mobile offering up to $350 off on iPhone X

Apple’s statement is interesting because it specifically addresses Face ID’s accuracy without confirming whether it had in fact reduced the part quality control standards. It’s entirely possible the publication is right about the relaxation in specifications, but wrong about its supposition that this lead to a drop in accuracy.

We won’t know for sure up until the iPhone X hits shelves on November 3 and people can actually test Face ID for themselves. Apple’s asking walk-in customers to arrive early, so expect the handset to be sold out quickly.