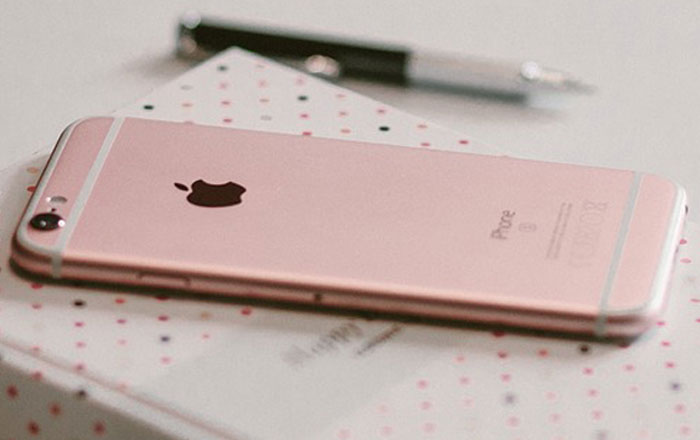 Apple has been sued once again in Europe, this time seeking $73 million in damages over intentionally throttling older iPhones that affected the battery performance.

According to TechCrunch, the class-action lawsuit — a third in Europe — filed by a consumer advocacy group in Italy seeks nearly $73 million in compensation for owners of iPhone 6, 6 Plus, 6S, and 6S Plus models sold in the country between 2014 and 2020.

This amounts to at least $73 in average compensation per iPhone owner.

Euroconsumers, an umbrella advocacy organization in the EU that includes Italy’s Altroconsumo, said the $73 compensation is the “average amount consumers paid to replace their devices’ batteries”.

The suit is the third to be filed in Europe — following suits filed in Belgium and Spain last month. A fourth — in Portugal — is slated to be filed shortly.

“When consumers buy Apple iPhones, they expect sustainable quality products. Unfortunately, that is not what happened with the iPhone 6 series,” Els Bruggeman, Euroconsumers’ head of policy and enforcement, said in a statement.

“Not only were consumers defrauded, and did they have to face frustration and financial harm, from an environmental point of view it is also utterly irresponsible”.

The tech giant settled similar charges in the US last year.

Apple agreed to pay an additional $113 million to settle a probe into the ‘batterygate’ scandal when Apple consumers realized in 2017 that the tech giant had been quietly throttling the speed of older iPhones.

Apple first offered $29 as a battery replacement for the affected users and later agreed for a $500 million class-action settlement in March last year.

According to a report in The Washington Post, Apple agreed to a second settlement for an additional $113 million.

The company allegedly tweaked its settings to make its battery-management practices clearer to users. A 2018 update to iOS now allows users to check the health of their batteries and disable performance throttling.