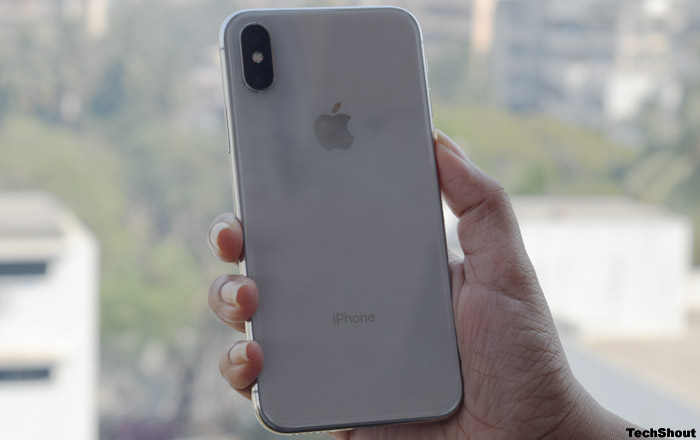 Apple has once again increased iPhone prices in India after the government raised the customs duty from 15% to 20% in its Union Budget last week. This comes just 2 months after the company hiked costs following an rise in import tax.

The only model which hasn’t been affected by the change is the Rs 26000 iPhone SE since it’s being manufactured in India. The government wants to encourage more Make in India action, hence the increase in taxes. Apple is apparently on its way to assembling the iPhone 6S in India, but for now its lineup is vending at sky-high rates.

Other than its phones, Apple has also decided to hike the rates for the Apple Watch Series 3 38mm from Rs 29900 to Rs 32380. All these new figures have officially gone into effect as of today, but e-commerce sites like Flipkart and Amazon India are still selling the devices at old costs.

If you’re thinking of buying an iPhone, now might be the best time before the official rates sink in online.