When it comes to Apple products, it’s never a surprise when the the road less travelled is taken. In a move that stays true to the Robert Frost phrase, the company could very well abandon the ability of its upcoming headphones to work with devices other than its own.

To put it simply, their 3.5mm jacks will apparently be replaced by Lightning connectors. This would trigger a big change, and those who like to use their EarPods on devices other Apple’s will definitely be disappointed. But there are some benefits to it as well. 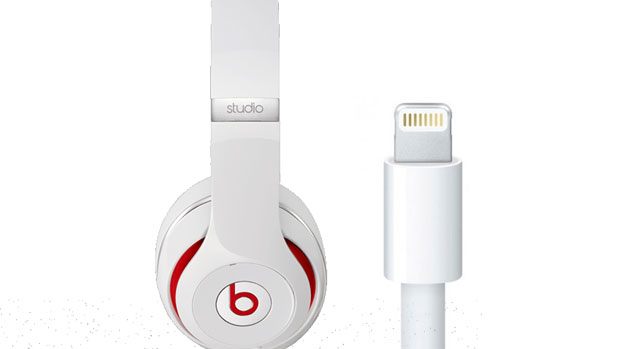 According to 9to5Mac which has scooped up this news, headphones bearing Lightning connectors will be able to grab power from Apple devices as well as provide power to them via an external source. Thus they will be capable of receiving firmware updates. As for charging, that can easily be done using a passthrough so that your music isn’t interrupted even when your battery is filling up.

Reportedly, Apple has already stated the guidelines for these new headphones to manufacturers of its MFi program, meaning that the iPhone 6 may very well be the first device to get them. These headsets will apparently be able to gain 48kHz digital audio output from Apple devices as well as send mono 48kHz digital audio input.

A microphone can hence be easily incorporated onto them, along with volume control buttons. Apple could moreover, even dole out a special app meant for controlling the features of these headphones via iDevices.

The recent acquisition of Beats by Apple definitely heralds some changes in the headphones department, so there is indeed some credibility to this report.