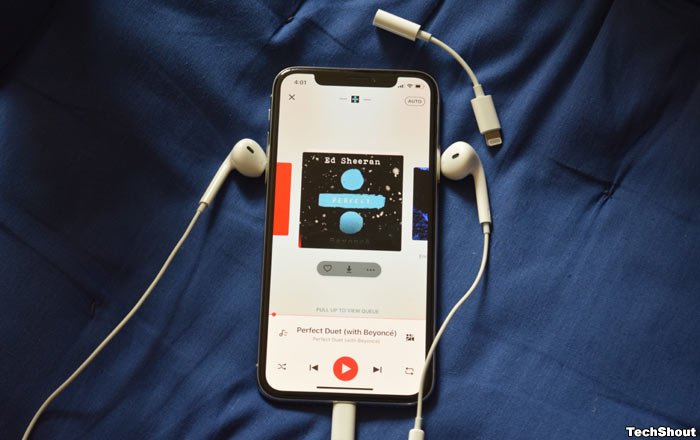 Apple’s new iPhone are out and its older iPhones are now cheaper. While everything looks the same on the outside, there is one big change happening inside the box of all iPhones, old and new. None of them will come bundled with the Lightning to 3.5 mm Headphone Jack Adapter.

We already knew that the iPhone XS, iPhone XS Max, and iPhone XR won’t ship with the adapter, but the other iPhones being included is a bit of a surprise. The Lightning to 3.5mm dongle was first introduced with the iPhone 7 as a way to appease customers who wanted to use their regular wired headphones with their device.

It looks like Apple doesn’t want to appease these customers anymore since the iPhone 7, iPhone 7 Plus, iPhone 8, and iPhone 8 Plus won’t include the adapter in the box anymore. If you take a quick look at the specifications page of the iPhone 7 and iPhone 8, neither has the accessory listed as part of their box contents.

The iPhone X is notably missing from this list, but that’s because Apple has officially discontinued the device in 2018. It’s still being sold in countries like India though. Chances are the Lightning to 3.5mm dongle won’t be present, so it’s a good idea to check before purchasing the handset.

It’s possible that pre-September 2018 units will have the part since this is presumably a new development. If you’re out of luck, then you’ll have no choice but to pay $9 for it from the Apple Store or a third-party retailer. The dongle has reportedly been one of the best-selling items at Best Buy and this move could further spur sales.

Even the AirPods could benefit from the decision. If nothing else, you can always use the bundled Lightning EarPods. It would have been nice if Apple had included a fast charger while taking the headphone jack adapter away, if only to soften the blow for people who’ll now be forced to pay extra for a dongle and a fast charging bundle.