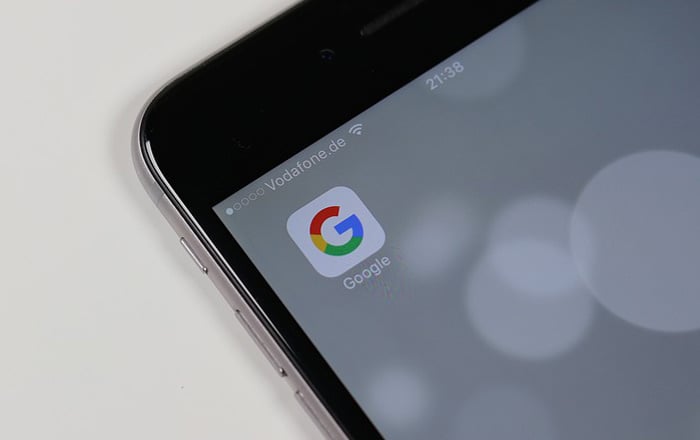 France is dragging Google and Apple to court over what it terms as abusive app developer practices by both tech giants. It’s looking to impose millions of Euros in penalties if it succeeds.

The main issue at the heart of the case is the way Google and Apple force difficult conditions on French startups. The country’s Finance Minister Bruno Le Maire told RTL that when developers want to sell apps to either company, the pair set the prices, get back some data, and have the power to unilaterally modify contracts with devs.

Maire is against this system, asserting that it is unacceptable. Developers can’t even take legal action against Apple or Google for removing apps from the App Store or Play Store because they signed a contract. The Finance Minister is thus taking legal action against the two through the Paris Commercial Court for abusive business practices.

Also Read: Google’s getting sued for snooping on millions of iPhone users

France isn’t stopping there, as it’s looking to close legal loopholes which let firms like Facebook, Apple, and Google skip out on the taxes it should be paying for the billions of dollars of revenues each collects in the nation. This is part of a larger effort to tax giant tech companies in Europe starting from 2019.

This isn’t the first time France has taken Google to court. It had asked the search giant for $1.7 billion in back taxes in 2016. However, it lost the case since a court found that Google hadn’t violated any laws. It’s currently suing Apple over the infamous iPhone slowdown controversy.