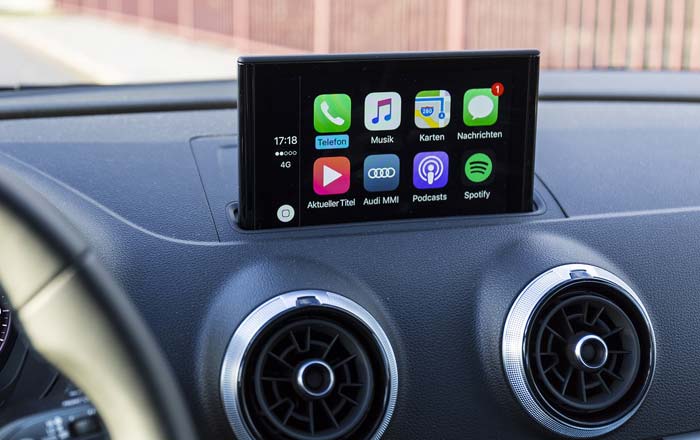 Apple has been pretty cloak and dagger about Project Titan, its autonomous car undertaking of many secretive years. While this state of affairs probably won’t change anytime soon, the company recently gained entry into California’s list of companies allowed to test self-driving vehicles, serving as the biggest confirmation yet of its intentions.

California requires firms to apply for an Autonomous Vehicle Testing Permit to allow self-driving cars to be tested on public roads. Apple has so far been conducting its evaluations privately, so applying for and getting a permit is a big step in realizing its vision.

What that vision is still isn’t entirely clear. Project Titan supposedly started off as a means to build a self-driving Apple car. However, this didn’t work out as planned and the company reportedly decided to shift into developing software for existing carmakers instead. It’s apparently going to make a final decision on the direction of the platform by the end of 2017.

Also See: Qualcomm strikes back at Apple with a lawsuit of its own

Till then, Apple will probably be busy taking its autonomous cars to the streets. A person familiar with the matter told Bloomberg that software tests with existing vehicles will kick off soon. The publication reports that the company’s permit covers three 2015 Lexus RX450h SUVs and 6 drivers who will be behind the wheel.

Going public also means that Apple is required to disclose traffic incidents which occur during testing within 10 days of the event. The brand’s first report could finally provide some proper insight into its plans. Other than California, the company is also said to be working on a car operating system to power its autonomous vehicle platform.