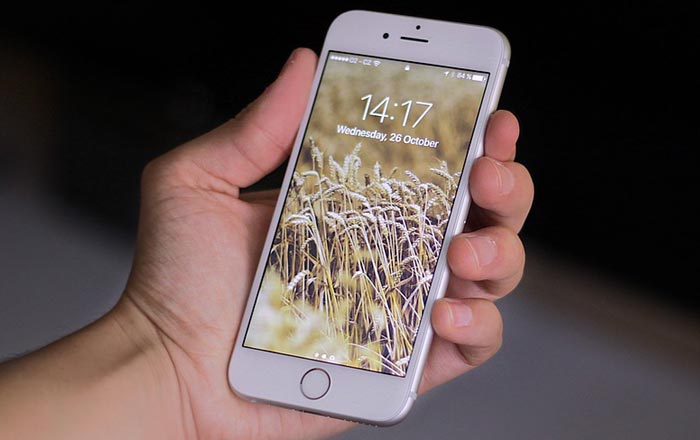 Apple has reportedly jumped on the 5G bandwagon, adding itself to the growing list of companies experimenting with the network. It’s following in the footsteps of firms like Google and Facebook by focusing on millimeter wave (mmWave) broadband trials.

All this information comes straight from the US Federal Communications Commission (FCC) which recently approved Apple’s application for an experimental license. It’ll be carrying out its mmWave testing in 2 locations near its offices in California.

Apple’s 5G tests will be conducted using the 28GHz and 39GHz bands. The two only got approved for commercial 5G use last year. As per DSLReports, the company’s application talks about it wanting to assess cellular link performance in direct path and multipart environments between base station transmitters and receivers.

Apple believes that these evaluations will deliver engineering data relevant to the operation of devices on future 5G networks. This is probably the closest allusion to a future iPhone running on 5G. To be clear, there is currently no official 5G standard in place yet.

Most wireless carriers such as Sprint and T-Mobile are still working on the next-gen network. It makes sense for Apple to join them, given the huge impact it could have on upcoming iPhones. mmWave could reduce latency and expand data transmission capacity, but it currently faces line of sight issues that companies are trying to minimize.

5G deployment probably won’t happen until 2020. Perhaps that’ll be the year of the 5G iPhone.