Apple gets ITC to ban some Samsung products in the US

We’ve been watching Apple and Samsung go at each other for quite some time, and the latest is that the International Trade Commission (ITC) has issued a ban on select products by the latter. According to the ruling, Samsung may not be able to import and sell devices like the Fascinate, Continuum, Galaxy S 4G, Galaxy Tab 10.1 and so on stateside.

The wee bit of relief that Samsung has been given is in the form of the ITC judgment that only two out of four patents mentioned by Apple in this case have been violated. The move comes after a previous ruling in which the (mostly) Android device manufacturer was implicated to be in violation of four patents. As of now, patents involving headphone I/O and touchscreen scrolling control are the two technologies that are in the spotlight. 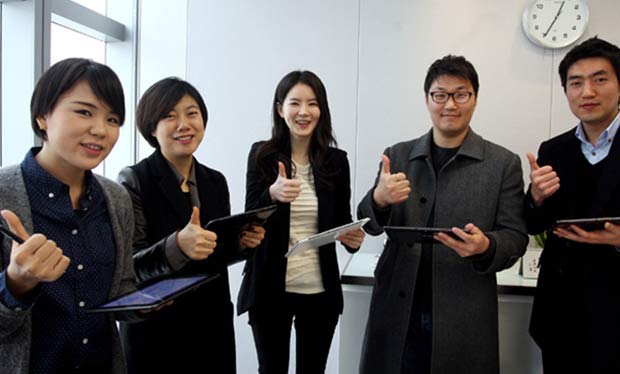 The Verge has a statement from Samsung which accuses Apple of going a bit too far with design patents and attempting to gain control over basic elements like ‘rectangles and rounded corners.’ Meanwhile Apple has bluntly spoken of the South Korean manufacturer ‘blatant copying’ Cupertino’s devices, in a notice welcoming the decision. Apparently, Samsung need not keep its fingers crossed through the 60-day period during which President Barack Obama can strike down the ban since it’s unlikely to bring the company any respite.

The last time we saw a presidential veto against a ban in the Apple-Samsung patent wars was when an ITC clampdown on certain models of the iPhone and iPad was vetoed. It had to do with the fact that Samsung was reported to have asked Apple for licenses to non-FRAND (Fair, Reasonable, and Non-Discriminatory) patents in exchange for FRAND patents. Read the full details explaining that veto at FOSS Patents. As for Samsung, it looks like workarounds will be necessary for the banned devices now.