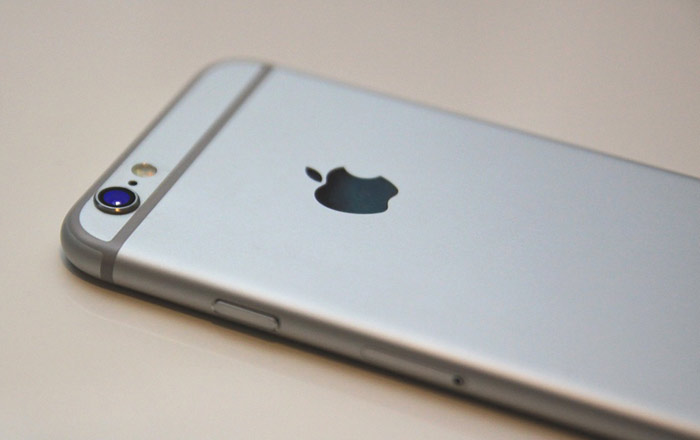 Apple’s already facing 2 lawsuits over its slowdown of iPhones with old batteries, and it’s now been slapped with yet another one. This particular case is approaching things a bit differently, accusing the company of deliberately doing this to avoid fixing defects.

The person at the center of the lawsuit is a man named Keaton Harvey who used to own an iPhone 6. As per the filing, his handset would randomly shutdown in spite of having more than 50% charge and was extremely slow. This eventually prompted him to buy a new iPhone which cost him more than $1000.

His lawyers also noted that Apple had opened up a limited battery replacement program for a small number of iPhone 6S and iPhone 6S Plus units which were facing similar issues back in November 2016. It later admitted that other models were affected as well.

Harvey is now accusing Apple of issuing deliberately misleading statements and using its slowdown scheme to avoid replacing batteries for all impacted iPhones instead of just the iPhone 6S. The lawsuit claims that throttling let the brand conceal the true nature and scope of the battery defect and skip the time, money, and effort it would have taken to correct its mistakes.

The document then points out that there was an added benefit for Apple to do all this since it would compel people with slower iPhones to upgrade to a new one, just as he did. The company’s stance has been quite different, asserting that it only did so to compensate for the natural decline of lithium ion batteries.

The lawsuit further includes a list of demands asking Apple to notify owners about the changes it made to iOS, fix the software to bring back regular performance, reimburse those who bought defective iPhones or tried to get it repaired, and replace batteries for users who still have affected units.