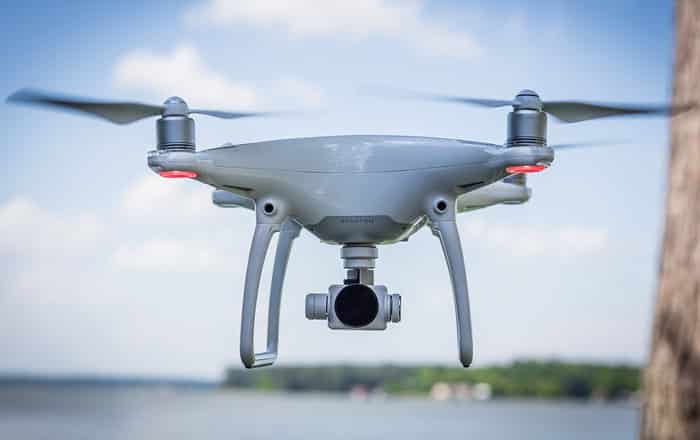 Apple’s apparently in the process of a massive overhaul of its Maps app which will help it better compete with rival Google. The Cupertino-based brand is taking to the skies for the endeavor, employing drones to survey the land below.

Insiders familiar with the matter told Bloomberg that Apple is bringing together an army of robotics and data-collection experts to command these drones. The UAVs will supposedly capture and update map information faster than the current system of using camera-equipped vehicles on the streets.

Apple’s vision consists of making these drones fly around and doing things like noting down street signs, tracking changes to roads, and keeping an eye on places under construction. The data collected would be directly sent to the company so that it can keep Maps up-to-date with fresh information.

Adding more fuel to this speculation is the fact that the firm had filed for an exemption to the Federal Aviation Administration (FAA) in 2015 to fly drones for commercial purposes. The agency gave its blessing in 2016, allowing the company to operate an unmanned aircraft system to conduct data collection, photography, and videography.

Furthermore, Apple’s hired one person from Amazon’s Prime Air drone-focused division to get the enterprise going. It’s also planning to add features like indoor mapping and enhanced car navigation. The brand had previously acquired startups like Indoor.io in 2015 and WiFiSlam in 2013 to bring the former to life.

If implemented, indoor mapping would allow iPhone users to navigate huge complexes such as airports and museums. As for the latter, it might involve tools like better guidance when switching lanes while driving. The two newcomers are supposed to be launched next year but could get pulled back.