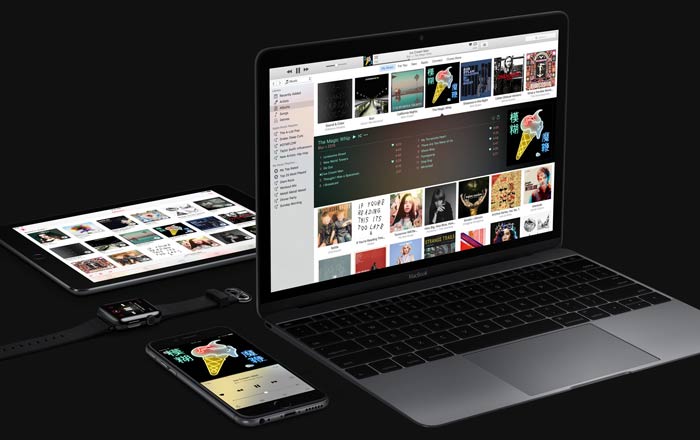 Apple has finally resolved an annoying Apple Music bug which had affected songs less than a minute long. Every time a user listened to a short track, iTunes refused to play the next song in the Up Next queue.

iTunes version 12.4.2 makes sure this frustrating chain of events doesn’t happen again. The problem was first spotted back in June this year. As per MacRumors, the issue came about as a result of the way Apple Music queues songs. The system basically gets ready to stream the next track in a playlist when the current song is 60 seconds away from ending.

This way of doing things had caused a major problem when the piece of music was less than 60 seconds long, with the next song failing to initialize and just buffering endlessly. Other than taking care of this aggravating issue, Apple has also resolved a major problem which scores of users have been complaining about since its music subscription service was launched.

Apple Music comes with a useful feature which matches a user’s personal collection to its own online catalog. Accordingly, if a consumer accidentally deleted their own track they could conveniently download the same track via iCloud. However, this didn’t always work as advertised since iTunes relied on metadata to match tracks.

This could result in situations where a studio song was replaced by a live version. Furthermore, the downloaded track would be DRM-protected. According to The Loop, Apple has now begun rolling out its iTunes Match audio fingerprint system to all its Apple Music patrons which stops the issue from ever rearing its head again.

Rather than metadata, Apple’s iTunes Match system takes advantage of superior audio fingerprint technology to match tracks. This is great news for Apple Music users since songs which have been matched incorrectly will now be corrected to the right track.