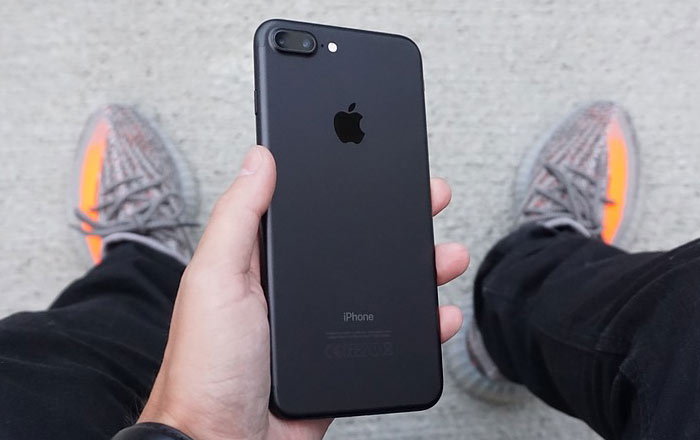 Apple has finally come out and admitted something that’s been a suspicion for years – it really does slow down your iPhone after an iOS update. It’s been doing this to conserve battery life, but didn’t bother informing customers all this time.

This was then verified by Geekbench founder John Poole who showed up with a couple of charts to prove that the iPhone 6s and iPhone 7 got slower after iOS 10.2.1 and iOS 11.2, respectively. The former software version is particularly relevant since it fixed an unexpected shutdown issue handsets had been facing.

Apple issued a statement confirming as much, but made it clear its intention was to “deliver the best experience for customers.” This includes overall performance and prolonging the life of their device. As it legitimately points out, lithium-ion batteries dip in capacity when they grow older, have a low battery charge, or are in cold environments.

This results in the iPhone shutting down randomly to protect electronic components. Apple thus decided to release a feature for the iPhone 6, iPhone 6s, and iPhone SE to smooth out the instantaneous peaks to stop the smartphone from unexpectedly dying. It later spread this feature to the iPhone 7 with iOS 11.2 and will continue doing so for other products in the future.

While Apple’s explanation makes sense, it would have been nice if it had just told its customers that this was happening instead of letting them figure it out for themselves. After all, replacing a battery is a lot cheaper than getting a new iPhone.