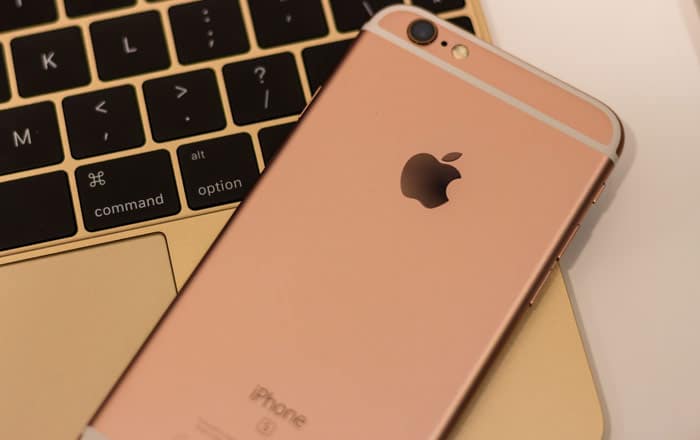 Apple’s finally come out and explained what exactly went wrong with certain units of the iPhone 6S which experienced random shutdowns. Strangely enough, it’s chosen to disclose the circumstances behind the issue via its Chinese website.

China has notably been mounting pressure on Apple to replace affected models and claims that the problem is not just restricted to the iPhone 6S. Indeed, a number of reports have indicated that iPhones ranging from the iPhone 5 to iPhone 7 have been going through a severe battery drainage issue, but that has been linked to iOS 10.1.1 rather than a hardware concern.

Apple continues to maintain that only the iPhone 6S is affected by a faulty battery. After hearing reports about iPhones unexpectedly shutting down, it investigated the matter and found that a battery component in a small number of iPhone 6S units produced between September and October 2015 had been exposed to ambient air for too long before being slotted into battery packs.

This mistake resulted in these particular powerhouses degrading faster than normal ones do and gave way to random shutdowns. Apple went on to emphasize the fact that this isn’t a safety issue, perhaps to distance itself from implications that the problem is on the scale of the Samsung Galaxy Note 7 disaster.

Furthering this agenda is Apple’s assertion that iPhones are in fact designed to auto-destruct under certain circumstances such as extremely cold temperatures in order to shield the smartphone’s electronics from low voltage. It then concluded the statement by promising to continue monitoring and analyzing consumer reports.

You can check if your iPhone 6S is affected by the issue here.