Apple it seems, is indeed going for a larger screen to be placed on the upcoming iPhone 6, as a new report has suggested that a 4.8-inch display has been finalized by the company for it. This news comes from an analyst who has claimed that most of the design traits of the device have been locked down.

The report is in line with past speculations that a display sized at 4.7 inches or higher will be granted to the iPhone 6 to help it compete with other phones in the market. And it was also known that Apple wouldn’t bother breaching the 5-inch mark, given its continued emphasis on one-handed use of smartphones. 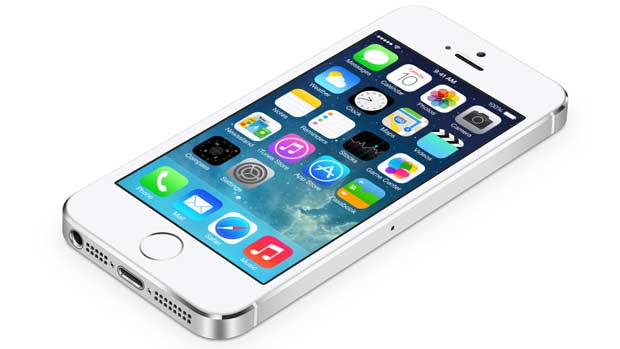 The analyst in question is Timothy Arcuri who works for the Cowen Group. Apple Insider tells us that he is even speculating the inclusion of the new Wi-Fi 802.11ac standard on the iPhone 6. While this addition was introduced by the 2013 line of Mac computers and laptops, it had surprisingly given the new iPhone models a skip.

Other than that, you can also expect some changes on the software front. The new iPhone will apparently carry onboard improved implementations of iBeacon, Touch ID and Passbook. And the 64-bit A7 processor is expected to stick around of course.

There are rumors that the iPhone 6 might be coming out as early as in June, but Arcuri believes Apple won’t be hurrying, and will be sticking to its annual September release schedule. We’ll have more on the matter when new details are out.