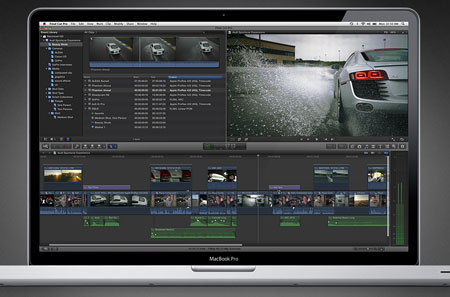 Clearly having swerved away from the ‘revolutionary’ part of the description upon release, a Final Cut Pro X update by Apple has landed to soothe users who’ve been miffed about the software being unable to fully justify its $300 price tag. The new upgrade tows along multicam support, better XML and advanced chroma keying among other features.

The professional video editing app which was introduced early last year may have seen some refreshes since its launch. But in the grand scheme of things, Apple seems to think that it has much more potential and the latest development appears to be a major one. It starts with improved XML and advanced chroma keying for dealing with tricky alterations from straight within the application.

The additions cover color sampling, light wrap and edge adjustment. Complex keying tasks don’t require users to export to a motion graphics app any more, because the results can be played back instantaneously. Apple even insists that the third party ecosystem around the video editing software has expanded profusely since it was released. Intelligent Assistance’s 7toX offering leans on XML to import Final Cut Pro 7 projects into Final Cut Pro X. 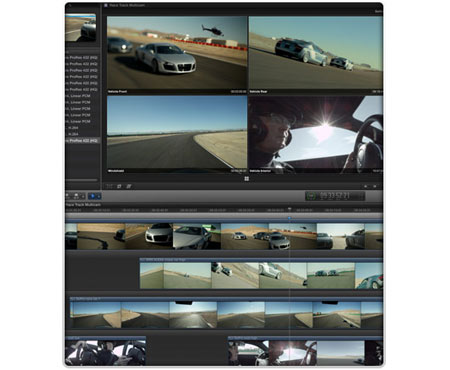 Then there is multicam editing which has been tweaked to automatically sync up to 64 angles of videos and photos by employing audio time and date, waveforms or timecode and render a Multicam Clip. The Angle Viewer allows for playing back of multiple angles simultaneously and making smooth cuts between them. And for anyone fussy about getting it done impeccably, the Angle Editor permits for detailed tinkering around with Multicam Clips.

Users can download the Apple Final Cut Pro X update from the Mac App Store for free. The Final Cut Pro X v10.0.3 price amounts to $299 and it integrates a beta of broadcast monitoring which accommodates Thunderbolt devices and PCIe cards.