Health is one of the buzz words this year’s in the technology world, and rumors of the fitness-monitoring Apple EarPods are providing more credence to the fact. These headphones will apparently be able to monitor the heart rate and blood pressure of the wearer to provide them a glimpse of their fitness levels.

A post by an alleged former Apple employee on the much popular anonymous sharing app called Secret is the source of this rumor. It’d be logical to believe that this announcement would come at next month’s WWDC event which is also set to see the introduction of the iOS 8 platform. 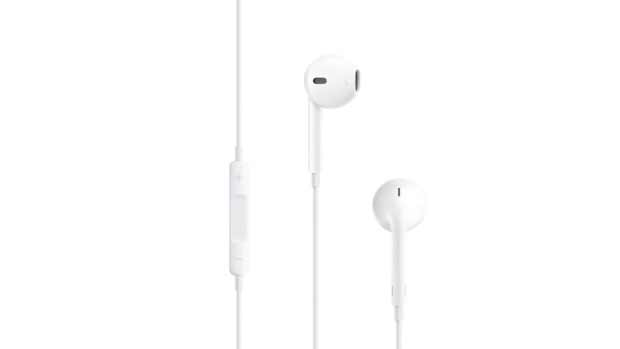 Now, there has been murmur in the past that this new version of Apple’s operating system will have its focus set on health, with a new Healthbook app of some sort also forming part of it. This makes us believe that there is some kind of a base to the whole EarPod hearsay.

The source says that the fresh headphones will make use of the Lightning port and that is primarily the reason why ‘the audio jack was moved to the bottom.’ There’s also word that these are a sort of a gateway product for the iWatch which has been in the rumor mills for long.

The WWDC event from Apple will be kicking off on June 2, and probably that’s when you can expect to hear more about the apparent EarPods as well as the iOS 8 platform.