With the latest iPhones slated to arrive early next month, Apple is looking to clear out inventory of its older models. It first started by making the iPhone 4 available at just Rs 21,000 for the 8GB model and now, the 4S model has been given the same treatment. The handset is being offered officially at Rs 31,500 with 8GB of storage. 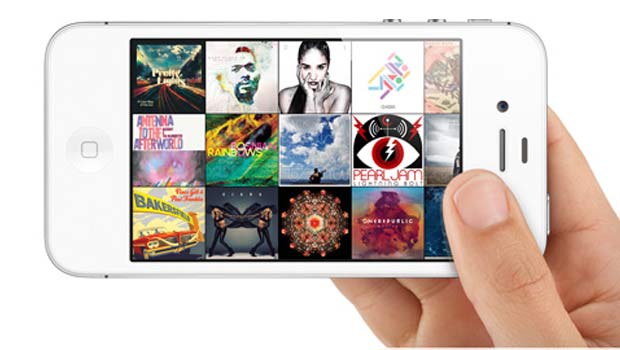 By the looks of things, Apple seems to be implementing a step process to clear stock by first cutting the price of the iPhone 4 and now the 4S and probably the 5 in the near future. The iPhone 5S and 5C recently went official for India and the company as well as carriers has also divulged the retail price for both handsets.

In other news, Apple is expected to launch a new iPad and a fresh mini tablet on October 22. You can read more about it here and also see what the company has planned for 2014 by clicking here.