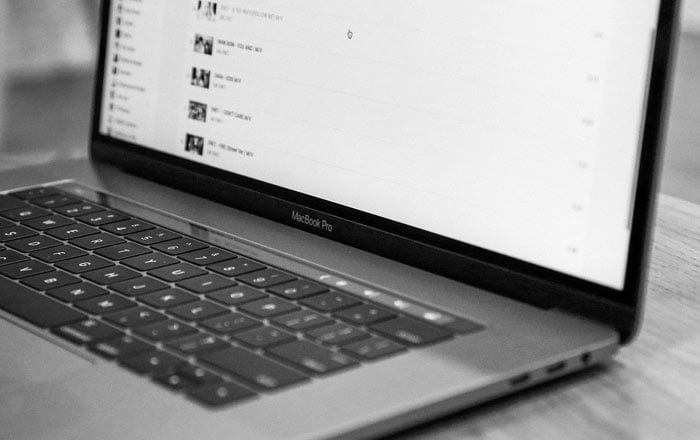 People looking to get the 2016 MacBook Pro should probably hold off on buying the laptop until after June 5. That’s because Apple is expected to announce a refresh of the series at its WWDC 2017 keynote. While the company hasn’t explicitly stated that it’s doing so, it is offering a clue in that regard indirectly through its website.

MacRumors reports that Apple’s US online store is now showcasing a free delivery estimate of June 6 to 8 for the 15-inch MacBook Pro, much longer than the standard same day or next day timelines usually offered. The dates clearly coincide with the WWDC, leading many to believe that the company is preparing to launch new laptops at the event.

The 13-inch MacBook Pro notably isn’t facing any such delays in delivery. The version without a Touch Bar may just get a price cut post WWDC since it’s apparently not doing as well as the variants with the feature. Apple apparently hopes that the drop will help sales.

Also See: Apple patent transforms your iPhone or iPad into a MacBook

Rumors so far have indicated that the new MacBook Pro models will mostly boast of internal upgrades rather than major design changes. This makes sense since it hasn’t even been a year since the 2016 edition of the notebooks came out.

Apple had previously left a gap of nearly 1.5 years between MacBook Pro upgrades. The shorter update timeline may have something to do with the heavy criticism the 2016 model received in the months since its launch. The 2017 variant will likely address those criticisms with more efficient Intel Kaby Lake processors and up to 32GB of desktop-class RAM.

Other than its MacBook Pro range, Apple may also upgrade its 12-inch MacBook series at the WWDC. We’ll keep you updated as and when more details unfold on June 5.