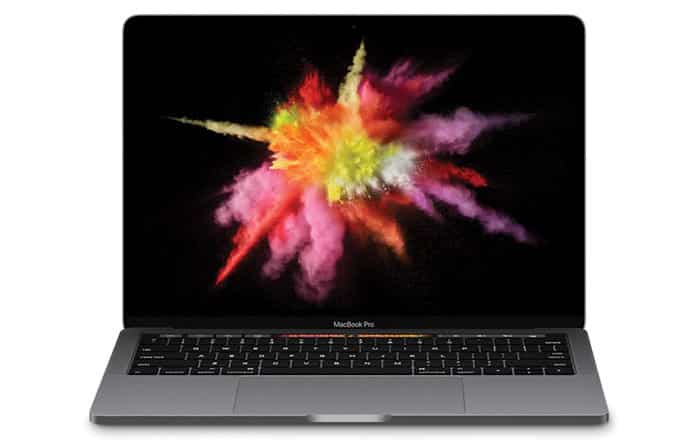 Apple’s new MacBook Pro lineup is barely a week old and there’s already speculation about its next generation of laptops. Two separate reports are now alleging that the brand plans to drop costs and adopt OLED panels in the future.

The source for the first comes from reliable Apple speculator Ming-chi Kuo of KGI Securities. As per his note, the brand has a tendency to overprice at the beginning of a new MacBook generation before slowly lowering the value in the next year.

In that light, Kuo predicts the 2017 MacBook series will be cheaper when they are announced in the second half of that year. Moreover, he also believes that consumers will become more eager to upgrade once the USB-C and Touch Bar market matures.

As for specs, Kuo thinks Apple will stuff its upcoming MacBook Pros with up to 32GB of RAM, the subject of a major controversy recently. However, this addition depends on whether or not Intel decides to release it Canonlake processors in time, since the CPU with LPDDR4 RAM gobbles up to 25% less power than current chipsets.

This conserved power can thus be allocated to the extra RAM. If Intel doesn’t do so, Apple is apparently going to go with Coffee Lake SoCs which utilize LPDDR3 RAM, continuing with its 16GB RAM limit to ensure better battery life.

The second rumor comes via Korean publication ETNews. As per its sources, Apple is thinking of making the switch from LCD to OLED panels for the MacBook. The assertion doesn’t seem that far-fetched considering its flashy new Touch Bar is made out of a Samsung-produced OLED panel. Even the iPhone 8 is expected to adopt the latter.

Apple is supposedly in the midst of looking into ways of using OLED displays for MacBooks and testing its performance. No specific timeline for the revamped product has been mentioned. We’ll keep you updated as and when more information drops in.