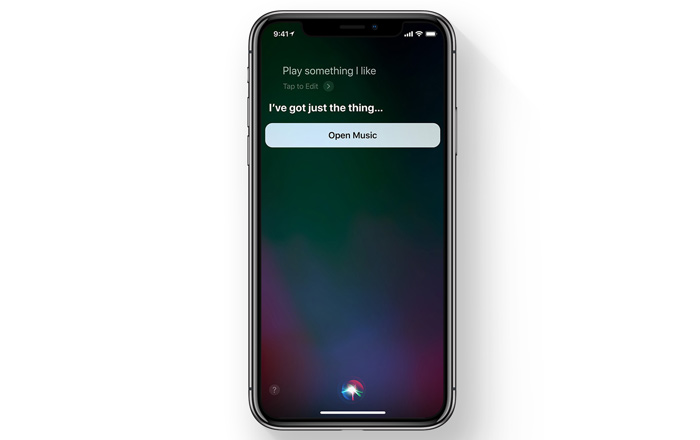 Siri has been using Bing to find answers to web queries for iPhone and Mac owners for years. This unlikely Microsoft-Apple partnership has now ended in favor of the much more popular Google.

From now onwards, Siri will use Google’s smarts to answer web-related questions. Even Search inside iOS and Spotlight on the Mac are making the switch to it. Apple says it made the change to make things more consistent with Safari which already uses Google as its default search engine.

This explanation makes sense, but there may be other factors involved. For instance, a report from earlier this year stated that Google paid Apple $3 billion to stay on as the default search engine on iPhones. Perhaps the new switch was part of the deal as the former had forked over $1 billion in previous years, leaving many to wonder what the extra $2 billion was for.

It should be noted that Siri will still use Bing for images, so the AI won’t be reliant on Google for all types of search results. Apple hasn’t given an official explanation for this exception. It’s a bit odd since it ruins the consistency it was championing with Google.

Perhaps Bing is better at finding relevant photos than Google. As for videos, YouTube is now the default, so you’ll get links straight from the Google-owned platform. All-in-all, the search giant has gotten even better access to scores of iOS and macOS users who employ Siri on a day-to-day basis.