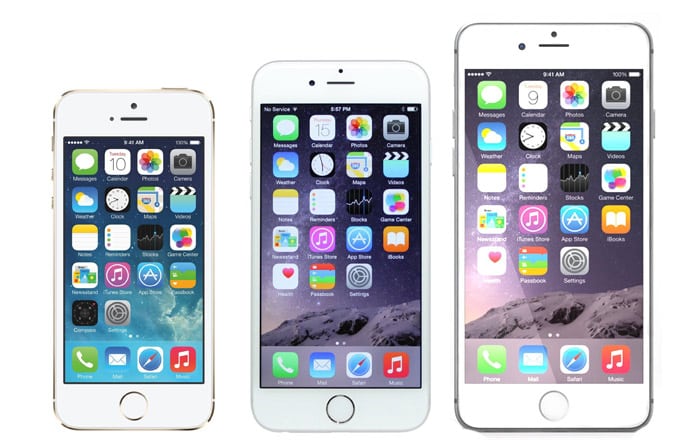 The iPhone 7 range has finally been showcased by Apple, and we now have two of the most advanced smartphones the company has ever created at our doorsteps. However, with the launch of new handsets always comes the demise of old ones. While that is the case this time as well, who knew there was a big shocker in store for us?

Apple has announced that it will be discontinuing sales of the iPhone 5S, 6 and 6 Plus models worldwide. While the 5S’ demise is not a surprise at all, the iPhone 6 range was indeed expected to stay on for one more year, in accordance to usual conventions.

However, all three smartphones have vanished from Apple India’s website, confirming that they will not be sold in the country. This will indeed hurt the hopes of fans who were expecting the prices of the iPhone 6 and 6 Plus models to go down following the launch of the iPhone 7 variants.

You will be able to purchase the devices through third-party retailers until stocks last, but don’t expect any significant price drops. By the way, the choice of iPhones that Indians can purchase has now narrowed down to just five. These include the iPhone SE, the iPhone 6S and 6S Plus, and the iPhone 7 and 7 Plus when they are made available this October.

The newly launched devices may be gaining a lot of hate due to the removal of their headphone jacks, but they indeed have some really interesting features to look forward to. Apple has confirmed that the starting price of the iPhone 7 in India will be Rs 60000.