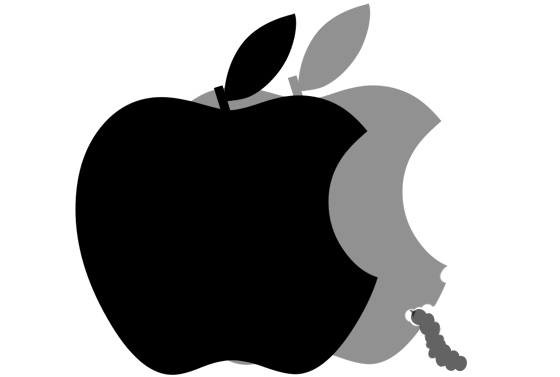 Even a couple of days is too much time for a website like the Apple iOS Developer Center to suffer downtime. Now more than three days into the issue, the company has come out with an official announcement owning up to the fact that the portal had been targeted by hackers.

Starting from July 18, those who tried to access the site were greeted with an apology headed by ‘We’ll be back soon,’ stating that maintenance was taking more than the expected time. What’s more, the tech giant had not made any promises with regards to when the website would be up and running again.

Now we’ve been told that someone hacked into the portal and tried to gain access to registered developers’ personal data. Apparently, ‘sensitive’ personal information (as if there’s any other way of classifying personal information) is encrypted and cannot be stolen. But by this, we’re assuming the company is talking about things like credit card details and similar stuff.

At the same time, there’s currently no way of being sure that some user names, email IDs and mailing addresses weren’t filched, according to Apple. The company is gearing up to stay protected from such security threats in the future by working on reconstructing its whole database. Also, the relevant server software is scheduled to be upgraded and the developer systems will go through a revamp.

Until a few hours ago, Apple’s troubles with the website were being hung out to dry on Twitter with the handles #iosdevcenter and #appledevcenter showing up in tweets every now and again. At the time of publishing this post, it was back on its feet.