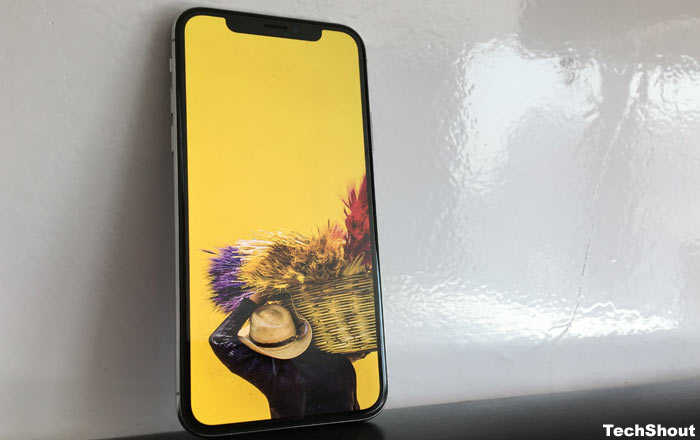 Apple is busy butting horns with Qualcomm all over the world and it’s just scored a major victory in a court case being overseen by the US International Trade Commission (ITC). Qualcomm has been trying to get Intel-running iPhones banned in the US, but its demand got turned down.

Qualcomm initially claimed that Apple was violating 6 of its patents and wanted the iPhones violating its IP to be blocked from entering the US. This would have affected the iPhone 7, iPhone 8, and iPhone X since about half of the devices had Qualcomm modems running inside and the rest had Intel chips.

While the Qualcomm-based iPhones were safe, the Intel-based ones were at risk of getting banned. As reported by Reuters (via Gadgets360), Qualcomm changed its mind slightly before the trial began, dropping 3 of the patents it alleged were being violated. This left 3 in the running.

As it turns out, the ITC has ruled that Apple’s iPhone infringed on 1 of the 3 patents related to power management technology. However, the court doesn’t think this is a good enough reason to ban half the iPhone supply from entering the US, citing “public interest factors.”

The result is a bit of mixed bag in that light, but that hasn’t stopped Apple and Qualcomm from celebrating. Apple is happy that the ITC stopped Qualcomm’s attempt to damage competition and harm innovators, as well as US consumers.

Qualcomm is happy that the ITC did find patent infringement, but doesn’t think it makes sense to allow infringement to continue by denying an import ban. Meanwhile, Intel says Qualcomm is trying to publicly disparage its products.

In a separate court case, Qualcomm recently accused Apple of sharing Qualcomm’s secrets with Intel in order to make the rival’s iPhone modems better. That case is still ongoing, so we’ll have to wait and see who emerges as the victor there.