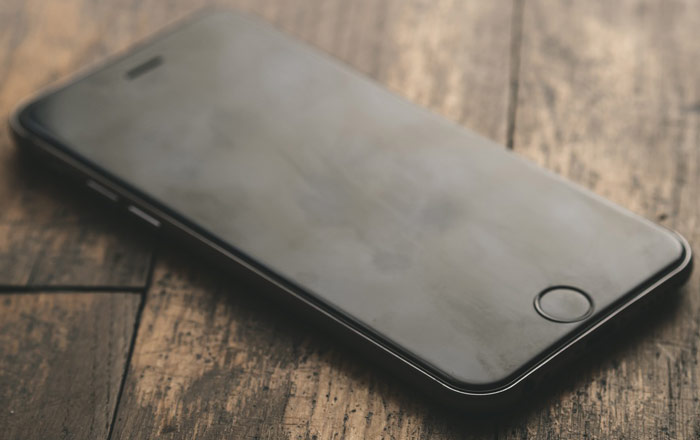 Apple’s Make In India plans took a major step forward recently with a team of executives from the company flying in to meet with government officials. The Cupertino-based giant apparently told the administration that it was ready with a blueprint to kickstart production of iPhones in the country.

A new report asserts that Apple made a detailed presentation to make its case to an inter-ministerial group headed by Department of Industrial Policy and Promotion Secretary Ramesh Abhishek. It delved into its road map for manufacturing iPhones in India, citing the nation’s business-friendly ecosystem as part of the reason for its keenness.

It’s widely believed that Apple setting up roots in India could cut costs, potentially resulting in cheaper iPhones. However, it apparently wants a number of demands to be met before it starts doing so including things like an exemption on customs duty for 15 years, fiscal concessions, and a relaxation on the compulsory 30% local sourcing rule for components.

Interestingly, the usually hyper-secretive Apple sort-of confirmed that a meeting did indeed take place. A spokesperson told PTI that the company has been working hard to develop its operations in India. They also stated that it appreciated the constructive and open dialogue which it has had with the administration about further expanding its local activities.

Sources claim that Apple has full-fledged plans for starting production in India and plans to slowly make the subcontinent a major manufacturing hub for its products. Most of its requests are within the policy domain and decisions are set to be taken by the relevant departments.