Apple unsure about when to bring iPhone 6 in India, pre or post Diwali

If you live in India and are expecting to capture all your Diwali memories on the updated cameras of the iPhone 6 or iPhone 6 Plus, you may have a reason to consider an alternative plan. There’s a slight conflict at Apple related to the time frame during which the devices should make their way into the market.

Diwali is the biggest shopping season of the year in India, and October 23 is when it’s scheduled to commence. While the Indian branch of the iPhone-maker wants to cash in on this opportunity and launch the devices prior to the said date, the folks over at Cupertino are dealing with extraordinary demand and apparently want to stay the launch until November. 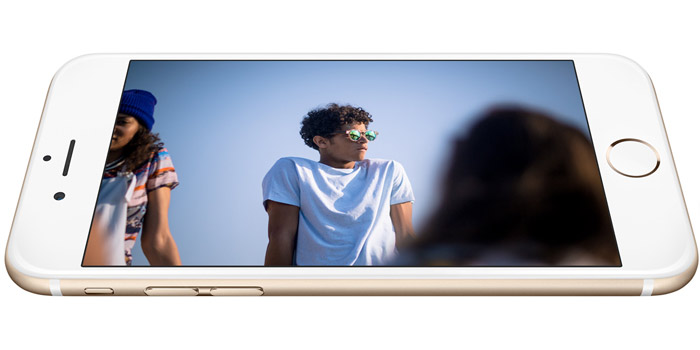 Adding fuel to the fire is the fact that Samsung has already revealed that the Galaxy Note 4, the iPhone 6 Plus’ biggest rival, will be released in the country before Diwali. If the new iPhone range is launched in November, Samsung could eat up a lot of Apple’s sales.

News about this problem over at the company has been given to The Times of India by of the company executives on the condition of anonymity. He/she has said that the ‘unprecedented global demand’ for the new devices is what has created this pickle for Apple. 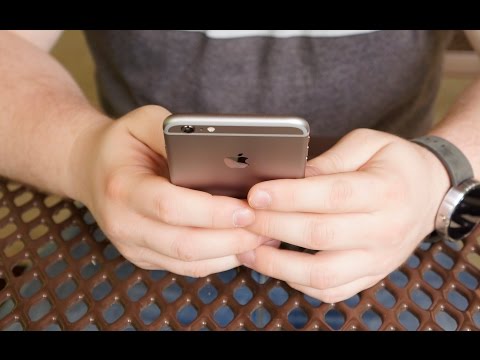 The iPhone 6 and iPhone 6 Plus will be released in China on October 17, so a massive part of the supplies is ready to be deployed in the said country already. This is one more reason why Apple probably won’t be able to channel enough units towards India by Diwali.