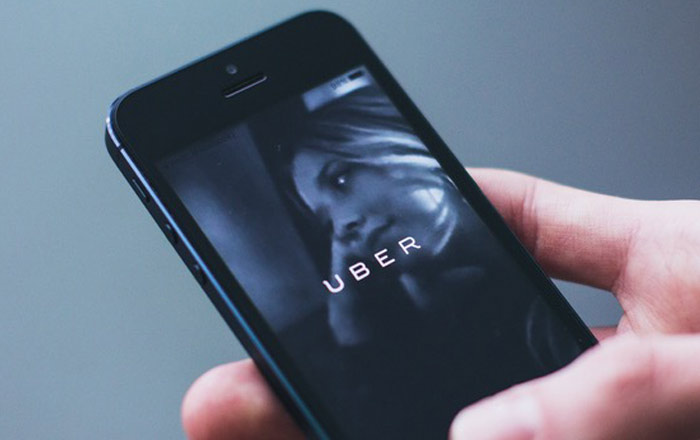 Uber CEO Travis Kalanick once received a dressing-down from none other than Apple CEO Tim Cook himself, according to The New York Times. The latter threatened to pull the ride-hailing app from the App Store for identifying iPhones even after the application was deleted.

The in-depth article explores Kalanick’s reign as the head of Uber, describing him as a man willing to break any rules to get ahead. One of these rules was an Apple-mandated ban on a practice called fingerprinting which had allowed the taxi app to assign a persistent identity to iPhones.

The move apparently came about in 2014 as a way to combat a widespread scam taking place in countries like China which saw Uber drivers buying stolen iPhones, creating fake accounts, and then requesting rides which they themselves would accept in order to get bonuses. Fingerprinting put a stop to this since the firm could identify an iPhone even after it had been wiped and prevent the fraud from taking place.

The main chink in Uber’s plan was the fact that Apple doesn’t allow fingerprinting to take place, believing that an erased iPhone should be completely clean and devoid of the owner’s identity. This didn’t stop Kalanick from trying to fool the company anyway, instructing his engineers to geofence Apple’s Cupertino headquarters.

Geofencing allowed Uber to digitally identify the individuals in charge of reviewing the company’s software in a specific location. It then hid its fingerprinting code from them. This sneaking around didn’t last though, with Kalanick getting summoned to Cook’s office in early 2015 to discuss the matter.

Cook reportedly scolded Kalanick for his actions, demanding he stop the trickery or see Uber removed from the App Store, a massive blow which could see it lose access to millions of iPhone users. The latter apparently left the meeting looking visibly shaken and put an end to the practice.

Uber has now responded to the story by stating that the company doesn’t track customers if they’ve deleted the app. A spokesperson pointed out that fingerprinting is a typical way to prevent fraud and similar techniques are used to detect and block suspicious logins. The brand also considers being able to recognize cheaters as an important security measure.