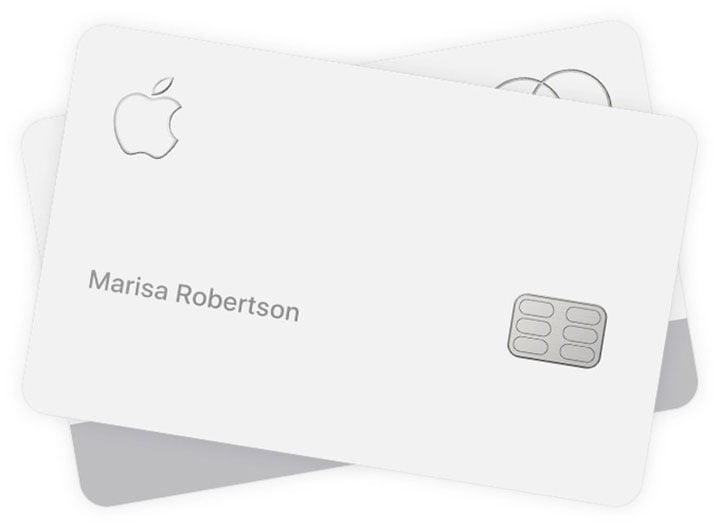 The New York Department of Financial Services has opened a probe into allegations of gender discrimination by Apple Card issuer Goldman Sachs while determining credit limits.

The investigation into the algorithm used to set credit limits for the Apple Card followed a series of tweets by entrepreneur David Heinemeier Hansson (known as DHH) about Apple Card.

“The @AppleCard is such a sexist program. My wife and I filed joint tax returns, live in a community-property state, and have been married for a long time. Yet Apple’s black box algorithm thinks I deserve 20x the credit limit she does. No appeals work,” Hansson tweeted.

The complaint was seconded by none other than Apple co-founder Steve Wozniak. “The same thing happened to us. I got 10x the credit limit. We have no separate bank or credit card accounts or any separate assets. Hard to get to a human for a correction though. It’s big tech in 2019,” said Wozniak.

The New York Department of Financial Services confirmed on Saturday that it will investigate Apple Card, reports Market Watch.

Though Apple is yet to respond to the investigation into the card, media reports quoted a Goldman Sachs spokesperson saying: “Our credit decisions are based on a customer’s creditworthiness and not on factors like gender, race, age, sexual orientation or any other basis prohibited by law.”

Earlier, in his series of tweets, Hansson said: “Apple offers a credit card that bases its credit assessment on a black-box algorithm.

“Apple has handed the customer experience and their reputation as an inclusive organization over to a biased, sexist algorithm it does not understand, cannot reason with, and is unable to control. When a trillion-dollar company simply accepts the algorithmic overlord like this…”

Launched with Goldman Sachs and Mastercard in August, Apple Card is both a digital and physical credit card that requires no number, CVV security code, expiration date or signature on the card.

It comes with benefits like instant approval, zero fees on missing deadlines or going over the limit and daily cashback on purchases.

Customers can sign up for Apple Card in the Wallet app on their iPhone in minutes and start using it with Apple Pay right away in stores, in apps or online worldwide.