According to a newly granted patent at the USPTO, the Apple Car might come with a cool type of sunroof with adjustable opacity. We’re talking about variable transparency here. Users will be able to control how much or how little light is allowed to enter the vehicle, thanks to this feature.

It isn’t a brand new idea, of course. Mercedes-Benz’s Magic Sky technology has been offering something similar (see video posted below) for years. Basically, when a button is pushed to pass an electric charge through the glass sunroof, the particles within it align, rendering it transparent.

When the voltage is cut off, the particles disperse randomly and this causes the glass to darken. It not only prevents sunlight from coming in, but also offers an insulating effect from the heat. We might see the same on the Apple Car which is expected to launch by 2025. 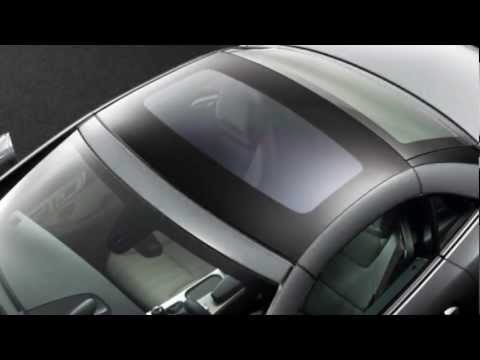 Mind you, the patent was submitted in 2020 and does not mention anything about a car. But the drawings clearly indicate that this technology is intended for a vehicle. Apart from telling us that users will be able to choose how much light they want to let into the Apple Car, the filing also says the sunroof will be movable.

Other rumored features of the Apple Car include full self-driving capability, integration of a “C1” chip based on the A12 Bionic processor (highly unlikely, in our humble opinion), AI eye-tracking and prominent LED panels for flashing messages to keep occupants informed about what the autonomous driving system is doing.

The Apple Car is expected to be an electric vehicle, possibly giving the likes of Tesla a run for their money. It has been in the works for too many years now. In fact, at one point of time, the company apparently had more test cars on the road than Google or Tesla. This latest patent revelation has further solidified unofficial reports of Apple’s ambitions in the automobile industry.

If you want to sink your teeth into the finer details, you can view said patent on the USPTO site here.