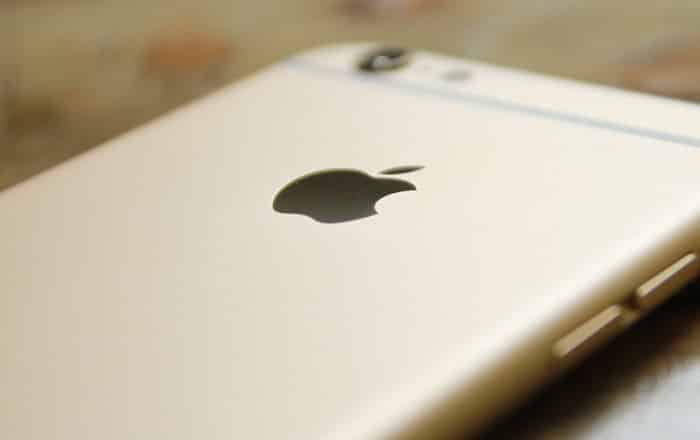 Apple has bought an India-based startup called Tuplejump in its mission to gobble up as many machine learning companies as it can. The tech behemoth had previously bought Perceptio and Turi as part of its spree, making the new firm its third acquisition in a matter of months.

In its typical fashion, Apple is not confirming the news outright. It responded to TechCrunch’s query on the matter by stating that it buys smaller technology companies from time to time and chooses not to discuss its purpose or plans. This is usually its standard response when asked such a question, which probably means it has indeed bought the business being discussed.

There aren’t any details about how much Apple parted with to acquire Tuplejump as yet. The latter’s FiloDB open source project was apparently what caught the former’s attention. The program’s aim was to apply machine learning concepts and analytics to huge amounts of complex data the moment it’s streamed in.

FiloDB is currently continuing its existence as an opensource project. It now has its own repository and features newly committed code. What Apple wants to do with it and Tuplejump to a larger extent is unclear right now, though there’s a chance the brand is hoping to apply the startup’s efforts into iCloud.

In other major acquisition news, rumors are swirling that Apple is planning to buy McLaren. If true, the move will probably be in service of boosting its self-driving car plans. Nothing has been confirmed till now, though the car manufacturer did send out a statement clarifying that it wasn’t in talks with the handset maker over a potential investment.