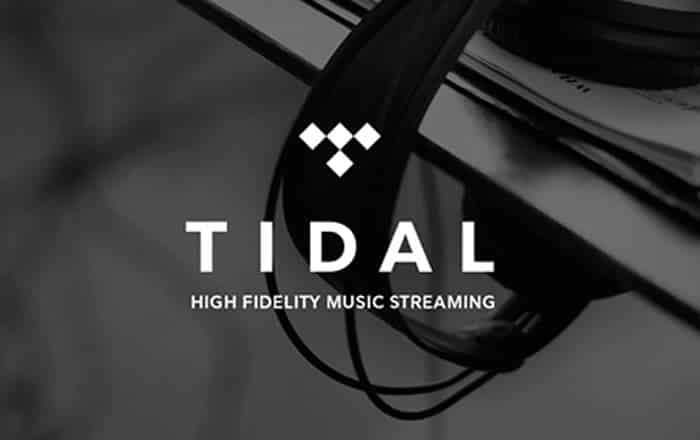 Rumor has it that Apple is currently in talks to buy Tidal, the music streaming service owned by Jay Z. There’s no estimation about the finances of this deal, but it’s most likely to be way less than the $3 billion extravaganza that saw Apple putting the entire Beats by Dr. Dre business in its pocket.

That’s because that company not just had a music streaming platform under its belt, but also a thriving headphones business. Plus several key executives including the likes of Dr. Dre and Jimmy Iovine made their way into Apple following this deal.

Tidal on the other hand, just happens to be a music streaming service competing with the others like Spotify and Google Play Music. Its claim to fame however is the fact that a number of prominent artists are releasing their albums and singles as timed exclusives for this service.

Also Read: Apple sued for $10bn by man who says he invented the iPhone in 1992

Apple Music is yet another player in the market which has gone for this strategy of getting exclusive releases. With Tidal under its belt, this would greatly benefit the company’s plans of attracting more attention towards it thanks to the exclusive content.

Word about this deal has come via The Wall Street Journal which has quoted people familiar with the matter to be the source. Apparently, Samsung was also interested in purchasing Tidal, but had walked away from the deal for some reason. This probably paved way for Apple to jump into the fray.

Whether Tidal gets bought by Apple or not could be made clear in the coming days. If the purchase does happen, it will be interesting to see how the iPhone-maker integrates its new product with its own services.