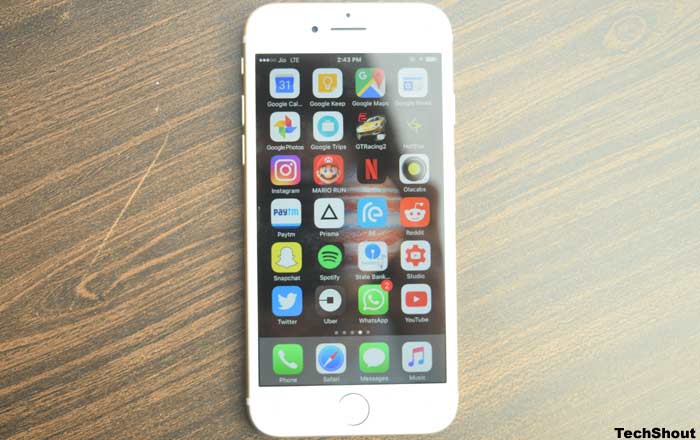 It’s only been about a week since Apple began beaming out iOS 10.3 for the masses, introducing a number of major changes. Surprisingly, the company has now decided to roll out iOS 10.3.1 as well.

The next-level iOS upgrade is pretty small compared to its predecessor, weighing in at around 30MB. It brings with it security and bug fixes. Apple in particular highlighted a Wi-Fi vulnerability that could have allowed a hacker within range of an iPhone to execute arbitrary code on the Wi-Fi chip. It was discovered by Gal Beniamini of Google Project Zero and has now been addressed.

iOS 10.3.1 is meant for the iPhone 5 and higher, iPad fourth-gen and later, and iPod touch 6th-gen and above. The iPhone 5 and 5c stand to gain the most here, since iOS 10.3 didn’t appear to support the handsets because of their 32-bit configuration.

Apple decided to pull iOS 10.3 for the iPhone 5 and 5c last week as a result of this incompatibility. iOS 10.3.1 brings back support for 32-bit devices. The two are in fact the last iPhones to come with such a processor. All the models which followed them carried 64-bit chips.

Apple is widely believed to be phasing out support for 32-bit architectures. Its latest iOS 10.3.2 beta isn’t compatible with the configuration at all. Further on, some believe that iOS 11 will be the final death knell for 32-bit apps. The company’s already in the process of sending out warnings to users and developers about this.