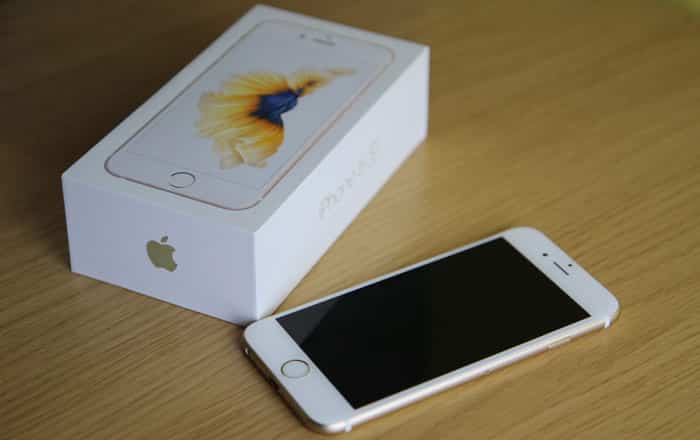 Apple’s Make In India plans are apparently amping up despite receiving a major setback from the Indian government recently. The company is reportedly all set to kick off manufacturing at Wistron’s Bengaluru plant within the next 4 to 6 weeks.

The official also claims that almost all preparations have been completed for starting Apple’s first phase project in Bengaluru. The main obstacle in its path appears to be the Indian government. Trade Minister Nirmala Sitharaman recently told legislators that the administration hasn’t accepted most of the demands laid down by the company.

These include a 15-year exemption on customs duty, tax concessions, and a loosening up of the 30% local sourcing rule. Another official who works closely with Prime Minister Narendra Modi said that India would try to accommodate as much of Apple’s requests as possible, but that it too would appreciate and understand their limitations.

Apple is apparently still moving ahead with the next step in its manufacturing plans. This could see it bring more suppliers to make parts and export finished iPhones. All units are currently manufactured and exported only from China.

Analysts say that the locally produced iPhones sold in the country could be $100 cheaper than before since import tariffs won’t be a factor in calculating price. Apple’s also been holding talks to open wholly-owned stores in India, something which it’s been working towards for quite a while now.