Reports along with pictures of the current generation iOS handset in a twisted state have surfaced. If the damage hasn’t been caused by the owner having sat on it after keeping it in his or her back pocket, then it looks like Apple’s standards have dropped.

Here are a couple of photos of the bent device posted by Nowhereelse.fr and dug up by Cult of Mac. 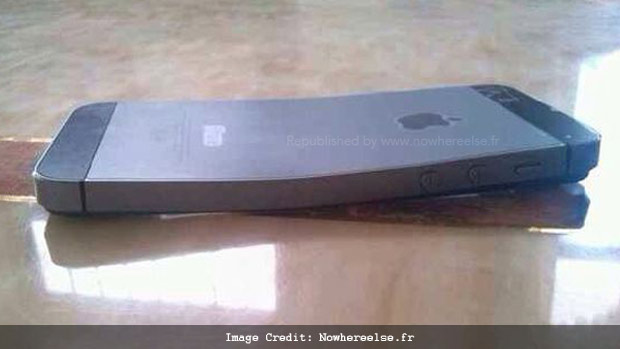 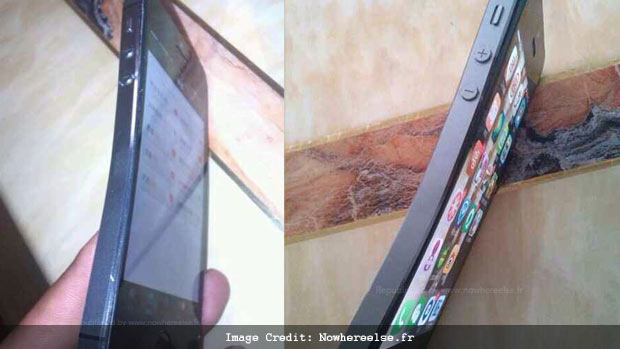 Something similar happened with the iPhone 5 too. There were numerous complaints about it bending backwards at the volume button, thus making the central area of the screen pop out. If you check out Apple Support Communities, there are users who’ve noted that the handset emerged in this state right out of the box.

Did you expect to hear that customer care blamed owners for the damage? Good guess. The thing is, Apple’s use of thinner and lighter metal upped the chances of a frailer frame for the device. While the 4S had a 0.37” side profile, the 5 (and 5S now) was shaved down to just 0.30” deep.

But do aesthetics have to come in the way of durability? It’s very careless of Apple to apparently have done nothing about such a big design and engineering issue considering the price tags at which iPhones are sold. What do you think?