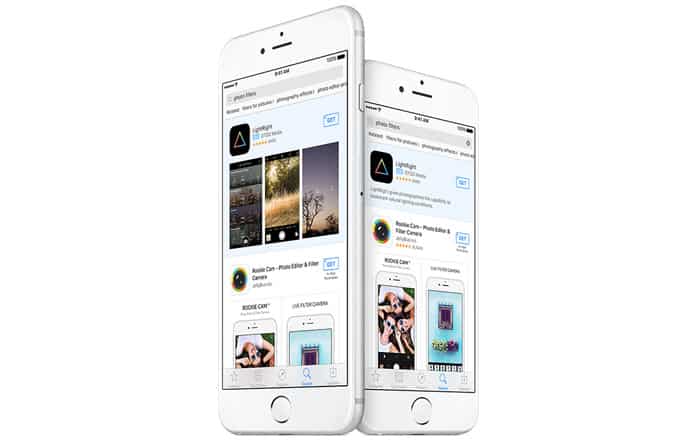 Apple has finally gone the way of Google and is now officially planning to introduce ads into App Store searches. It’s also announced its intentions to allow subscription-based models and revamp its revenue system.

News about Search Ads hit headlines a few months ago to the dismay of many. Apple is trying to make the transition as smooth as possible by emphasizing the fact that the promoted applications won’t have access to nor be able to track user data. Consumers will be able to tell if it’s an ad by a clear label and light blue background.

Apple is further restricted ads to just one per search result. The company is also reassuring patrons by saying that they’ll be highly applicable to the person’s query. Moreover, the brand claims that it’ll place more importance on relevance than ad spends, meaning developers won’t be able to pour in more cash to get a guaranteed spot.

This is good news for indie firms, but may still affect their revenue since big-shot companies will likely dominate the promoted content space. The other big piece of news when it comes to changes in the App Store is the shift towards a subscription-based model. So far, applications could only charge a one-time fee in addition to in-app purchases.

Developers can now charge customers on a yearly or monthly basis. They’ll have to provide an incentive to do so of course, which can be anything from updates to more content. Apple is attempting to sweeten the deal by promising to give them 85% of the revenue, up from the current 70%, if they manage to retain a customer for a year.

Apple is also allowing developers to set prices specific to a country, which means an app in India may cost less than in the US. Users will additionally be greeted by a personalized App Store. Apple is looking to redo its Featured page so the options shown there are more relevant to an individual.