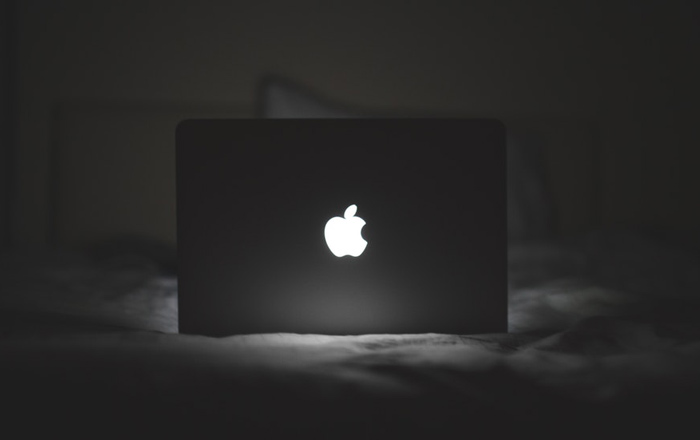 Apple landed itself in hot water recently when it emerged that there was a critical flaw in the latest version of macOS High Sierra. It’s been an embarrassing time for a company that prides itself on being the best when it comes to privacy and security, so it comes as no surprise that it wanted to get ahead of this as quickly as possible.

Anyone on macOS High Sierra 10.13.1 should have received a patch called Security Update 2017-001 by now. The upgrade puts an end to people being able to gain admin access to a Mac without needing to enter a password. Apple is pulling no punches here, asking people in bolded text to “install this update as soon as possible” in the description.

Apple’s also made a rare apology for the mess, stating that it regrettably stumbled with this release of macOS. The brand’s asking forgiveness for both rolling out this vulnerability and the concern it triggered. It’s now auditing its development processes to make sure this doesn’t happen again.

However, things haven’t gotten off to a great start as Security Update 2017-001 has been causing problems with some Mac users who can’t get file sharing to work. Apple is already on top of that though, putting up a support page to repair the damage.

Affected individuals will have to open up Terminal, type sudo /usr/libexec/configureLocalKDC and press Return, enter their admin password and press Return, and finally quit the app. It’s unfortunate that Apple’s solution has a problem hidden within it, but it’s a small price to pay for the safety of security in such a short period of time.