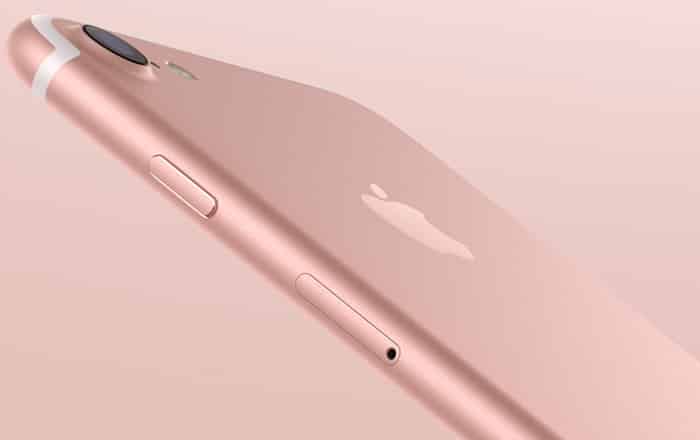 New iPhone announcements are a big deal across the world, with everyone wanting to know when exactly the handset will land in their country. Unlike previous years, Apple has decided to announce both the release date and price tag for the iPhone 7 in India, doing away with the usual speculation that accompanies its events.

India is set to receive the iPhone 7 on October 7, exactly a month after the smartphone made its debut. The base variant of the handset will vend at Rs 60000. The figure is notably lower than last year’s Rs 62000 rate for the basic 16GB iPhone 6S. Moreover, buyers will be getting double the storage at 32GB.

Still, Indian customers will have to pay a good deal more than their US counterparts. The latter has to shell out $649 for the device which translates to approximately Rs 43100. The difference is probably due to domestic taxes and the added cost of selling through third-party distributors.

Until Apple is able to kickstart single-brand retail or perhaps even Make In India iPhones, the chances of astronomic hikes in cost not happening every year are low. Moving on to the other major releases, the brand’s new wireless AirPods will be arriving in the country in late October at Rs 15400.

While the new EarPods with Lightning Connector and Lightning to 3.5 mm Headphone Jack Adapter are included with the iPhone 7, Apple is also going to sell them separately at Rs 2500 and Rs 900, respectively. It’s further going to vend leather and silicone cases at Rs 2900, the iPhone 7 Smart Battery Case at Rs 8900, and Lighting Docks at Rs 3700.

Common specs of the iPhone 7 and 7 Plus:

October 7 will also mark the launch date of the Apple Watch Series 2. The new line of wearables starts at Rs 32900 and goes up to an eye-watering Rs 110900. We’ll keep you updated the moment Apple announces the Indian cost details for the rest of the iPhone 7 lineup.