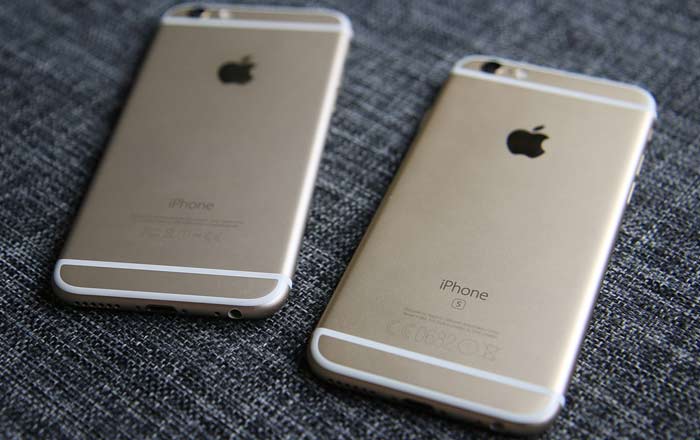 Apple’s having quite a week, launching its second repair program within days of announcing the last one for the iPhone 6. This time round, it’s the iPhone 6S which needs fixing immediately.

The iPhone 6S Program for Unexpected Shutdown Issues concentrates on a small number of units which apparently switch off randomly. Apple claims this isn’t a safety issue and only affects handsets which were manufactured between September and October 2015.

These iPhone 6S units apparently fall within a limited serial range. Apple is now asking users who are going through this problem to visit one of their stores or Authorized Service Providers to see whether their smartphone’s serial number matches the ones in their database.

If it is a match, Apple promises to swap their battery for free. It should be noted that it will take care to examine the handset to verify its eligibility and determine that it’s in working order. It’s also asking affected customers to call their service provider before heading out to an outlet in order to check whether the replacement service is available.

Apple further emphasizes that wireless carriers aren’t participating in the program, so people will have to go to an Apple Store or Authorized Service Provider to get the job done. Before they do so, it’s advising them to back up their data to iTunes or iCloud, switch off Find my iPhone, and erase all data and settings by hitting Reset.

Apple also went on to detail some additional caveats, saying that any prior damage such as a cracked screen which could hinder the battery replacement process would have to be handled before getting started on the swap. This may result in some costs being added on.

Anyone who’s already shelled out cash to get their iPhone 6S repaired will have to contact Apple for a refund. You can check out the list of participating outlets here.