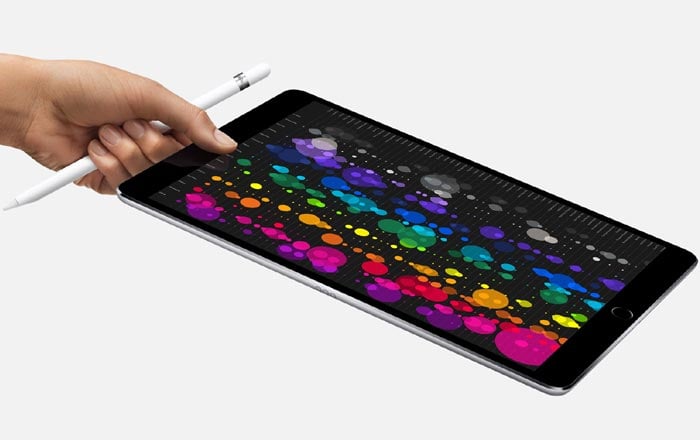 Apple has updated its India website with all the new products it announced at its ongoing WWDC 2017 event, revealing each device’s price ahead of a country-specific launch. As expected, the new iPads, iMacs, and MacBooks are on the more expensive side of things, with the tablet series going beyond the Rs 1 lakh mark for the first time in the nation.