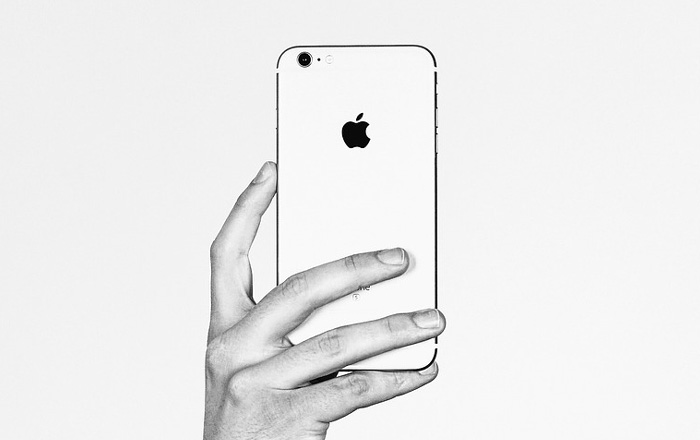 Apple is in the midst of a big showdown with the Indian government, a situation which could hurt its chances of expanding its operations in the country. The issue lies with the latter’s Do Not Disturb app which has been around in the Play Store since June 2016 but is yet to make its way to the App Store.

TRAI’s Do Not Disturb app functions like a state-sponsored Truecaller service, allowing users to block Unsolicited Commercial Communication (UCC), telemarketing calls, and spam SMSes. People have to register their number with the tool, after which spam calls and messages they receive are shared with the agency to speed up detection of unregistered telemarketers.

TRAI has been trying to get Do Not Disturb on the App Store, but Apple is apparently not allowing this on the grounds that the application violates its privacy policy. Bloomberg reports that this has infuriated the regulator, with its chairman Ram Sewak Sharma stating that the situation is ridiculous and no company should be allowed to be the guardian of an individual’s data.

Apple has very strict rules when it comes to privacy, as was exemplified when it refused to bow down to the US government over the San Bernardino iPhone unlocking case. It remains to be seen whether the brand will be a bit more flexible when it comes to the Indian government.

Sharma claims that TRAI has already met Apple across half-a-dozen meetings and gotten nowhere. The company’s current rules state that only affiliates and strategic partners are allowed access to user data. This leaves any government out in the cold. It’s possible that changing up its policy for India could result in a ripple effect where other countries will demand access to citizen data.

Perhaps Apple views Do Not Disturb as less of a useful anti-spam app and more of a government monitoring tool. Whatever the case, the standoff between Apple and India doesn’t look like it’ll end any time soon.