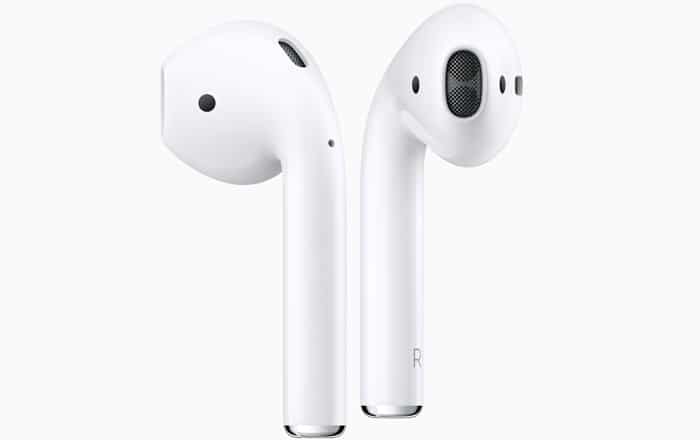 Apple’s finally put its AirPods up for sale after a massive delay which saw many people speculating as to why the brand was taking so long to make them commercially available. The famously reclusive company has declined to clear the air on the subject so far.

In any case, consumers can now order the AirPods online from Apple’s website. The US site is currently stating that it’ll start shipping within 4 weeks. This probably means the accessories won’t reach consumers till January 2017, missing the crucial Christmas shopping period.

For individuals willing to make the journey to an Apple Store or Authorized Reseller, the AirPods will be up for grabs starting from next week. It’ll also be in the hands of select carriers at around the same time. The manufacturer is cautioning that the wireless earpieces will be shipping in limited quantities at launch.

In light of this, Apple is asking customers to check online for updates on availability and estimated delivery dates. The AirPods are being released simultaneously in over 100 nations across the world including India, France, Germany, the UK, the US, Mexico, Japan, Australia, China, Canada, Hong Kong, and the UAE.

Apple’s wireless wonders are a key component of its cord-free future which it kicked off by getting rid of the 3.5mm headphone jack in the iPhone 7. With its release, consumers will at last get a chance to see whether it’s worthy of all the hype surrounding it.