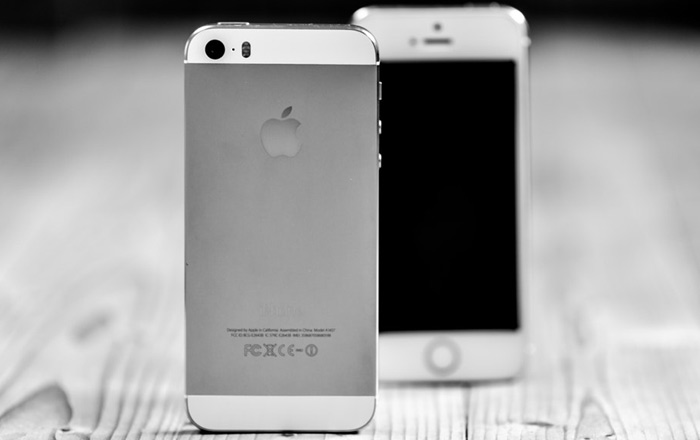 Apple and the Indian government have been tussling over the latter’s Do Not Disturb app for more than a year now, but it seems a breakthrough has finally been achieved. The US-based company has agreed to help the administration out in developing the anti-spam application.

To recap, Do Not Disturb hit the Google Play Store in June 2016 as an anti-spam app that lets people block and report telemarketing calls and spam SMSes. The government tried to roll it out for iOS as well, but Apple reportedly refused to play nice over privacy concerns.

An industry source told Reuters that Apple’s main problem lay with the idea of a state-sponsored app having access to the call and text logs of an iPhone user. The company usually refuses to share information with governments, so allowing India access could result in a ripple effect across the world.

Apple appears to have changed its tune somewhat. It apparently met with TRAI officials in October and told them that it would lend a hand in making the app, but only with limited capabilities. It seems call logs won’t be allowed inside the tool, so people won’t be able to report spam.

An Apple spokesperson confirmed that it was helping the Indian government and was taking time to develop a privacy-friendly solution, but didn’t comment on the call logs situation. We’ll have to wait and see what form Do Not Disturb takes with these conditions in mind.