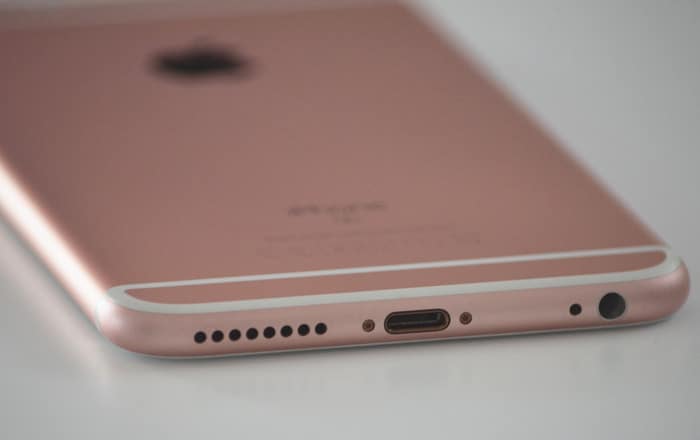 Apple’s battery problems continue to grow day by day, with the latest development seeing the tech behemoth admit that the scale of the issue may extend beyond a small number of iPhone 6S units. Strangely enough, it’s decided to admit this overlook only via its Chinese website again in spite of the fact that it appears to be a global concern.

To recap, Apple launched a free iPhone 6S Program for Unexpected Shutdown Issues which promised to replace the batteries of affected units. It claimed that the flaw only involved a limited number of iPhone 6S units which were manufactured between September and October 2015. The fault apparently lay in a battery component which had been exposed to controlled ambient air for too long.

Post the announcement of the program, reports of handsets ranging from the iPhone 5 to iPhone 7 going through severe battery drainage started pouring in, with many blaming the iOS 10.1.1 update. This also coincided with China asserting that the problem extended beyond the iPhone 6S and demanded replacements for all units.

It looks like the mounting pressure has finally gotten through to Apple since the company has added a short update to its existing statement on the matter. It’s now admitted that a small number of consumers outside of the affected range have also reported an unexpected shutdown.

Apple says some these shutdowns can occur under normal conditions so that the iPhone can protect its internal components. It now plans to gather more information by bundling in additional diagnostic capability in an iOS software update which it’s going to roll out next week. The move will allow it to collect more data over the next couple of weeks.

The fresh supply of information could potentially help it improve the algorithms used to manage battery performance and shutdown. If this does come to pass, the solution will be delivered to people in the form of a software update.