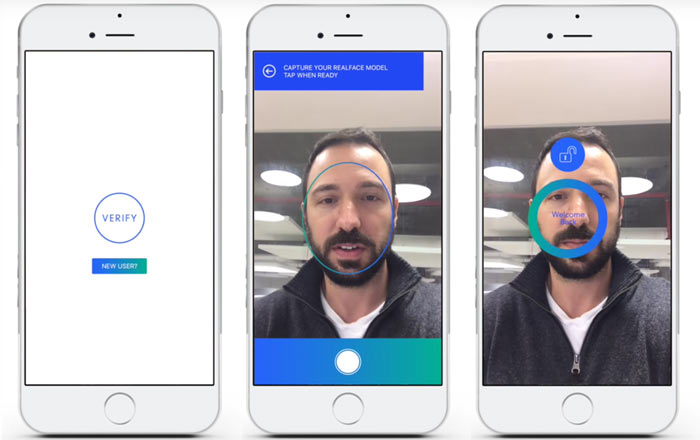 Apple’s kicked off a hornet’s nest of speculation thanks to a new report which alleges that the company has bought an Israeli startup called RealFace. The firm specializes in facial recognition technology that can be used to unlock phones.

The iPhone 8 is expected to carry support for such a biometric security measure, making news of the acquirement yet another piece of evidence for this theory. The Times of Israel claims that the deal is worth millions of dollars, citing Calcalist as its source. If accurate, RealFace will be the fourth Israeli firm the brand has picked up after Anobit, PrimeSense, and LinX.

RealFace has so far put out an app called Pickeez which can automatically choose a person’s best photos across various platforms using the company’s software. The firm’s face scanning innovation can be seen in action in the demo video below which demonstrates how the biometric log-in solution looks on an iPhone.

It seems to be pretty straightforward, scanning a person’s face and unlocking the phone without a password. There’s no way to know whether Apple plans to adopt a similar model for the iPhone 8. Previous rumors had hinted at a laser-scanning module to make facial recognition and AR support a reality.