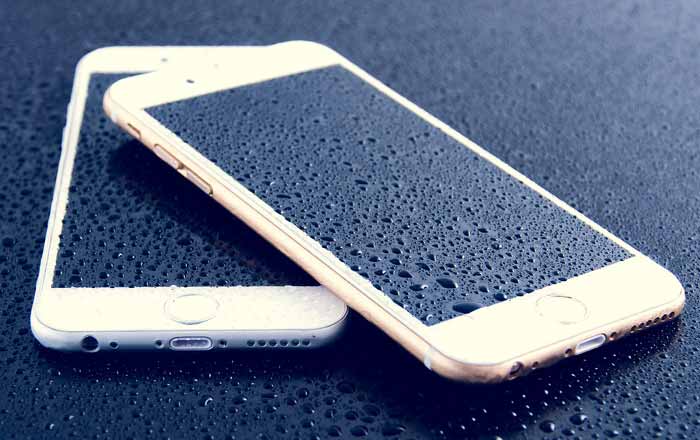 Every time a new version of iOS rolls out, it usually prompts scores of people to complain that their iPhones are much slower than before. One particular iPhone 6s owner decided to do some digging and find out why his handset was running at a snail’s pace after converting to iOS 11.

He detailed his findings in a lengthy Reddit post that now has hundreds of responses. After noticing the slowdown, especially compared to his brother’s iPhone 6 Plus, he decided to replace his battery which had about 20% wear at that point of time. The old battery gave him Geekbench scores of 1466 (single) and 2512 (multi).

This changed dramatically when he switched to a new battery since the scores rocketed up to 2526 (single) and 4456 (multi). The poster’s theory is that Apple slows down iPhones when its battery gets too low in order to guarantee a full day’s charge.

The full story may be a bit more complex than that. To recall, Apple had unveiled a repair program last year for certain iPhone 6s units that were unexpectedly shutting down, offering to replace the battery for free. The company then rolled out iOS 10.2.1 and claimed that the update reduced the issue by 80% on the iPhone 6s and 70% on the iPhone 6.

The Reddit thread is now speculating Apple fixed the problem by throttling the maximum clock speeds relative to battery output, stopping it from guzzling up too much power and switching off. Some say the brand didn’t want to go come clean about the faulty battery, so it devised the software update to give the appearance of having fixed it.

Notably, the concern doesn’t seem to affect iPhone 5s and iPhone 7. If you want to check out the clock speeds of your iPhone 6 or iPhone 6s, you can download the CpuDasherX app and compare it to the ideal rate.